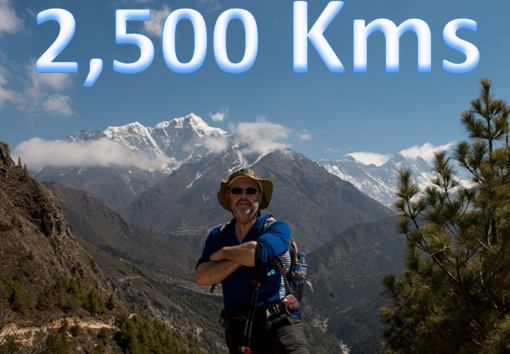 written by Rachel McLaughlin May 31, 2017
Facebook0Tweet0LinkedIn0Print0

A 65-year-old man has embarked on an epic walking journey from Donegal this week – and has a very long road ahead of him.

Jack O’Donohue, from Dublin, plans to walk all 2,500kms of the Wild Atlantic Way in support of the Children’s Medical Research Foundation providing vital funds to Our Lady’s Children’s Hospital Crumlin and the National Children’s Research Centre.

Jack started his trek at Muff in Co. Donegal on the morning of May 29th, setting off on foot for a challenge he expects to take at least three months to complete – not quite the ‘Bit of a Walk‘, as he calls it! 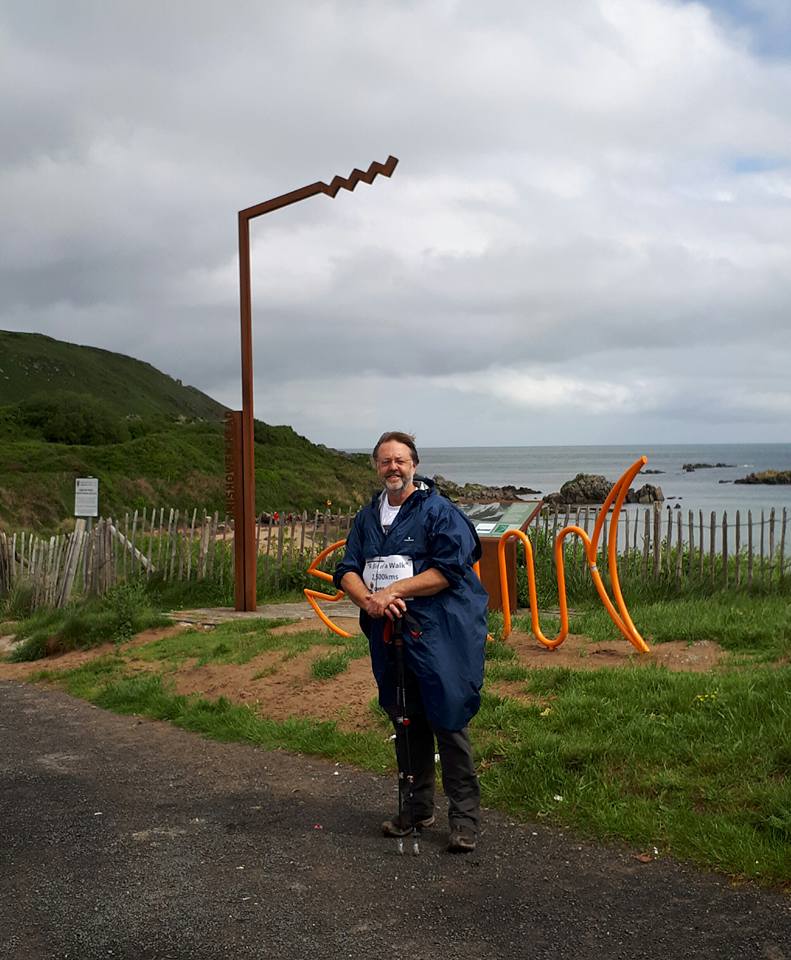 Dressed for the weather at Inishowen Head

His spirits are high in the early days of the journey and Jack is enjoying sharing photos of Donegal scenery he sees along the way.

“I started this adventure two days ago. I’m amazed at the amount of Donegal people who are stopping offering lifts (which I cannot take), taking selfies (which I can).

“My wife Brenda and myself love visiting Donegal but while walking I’m seeing the real beauty of this vast county. I’ll be walking for another couple of weeks in Donegal, so I hope to meet many more friendly people,” he told Donegal Daily. 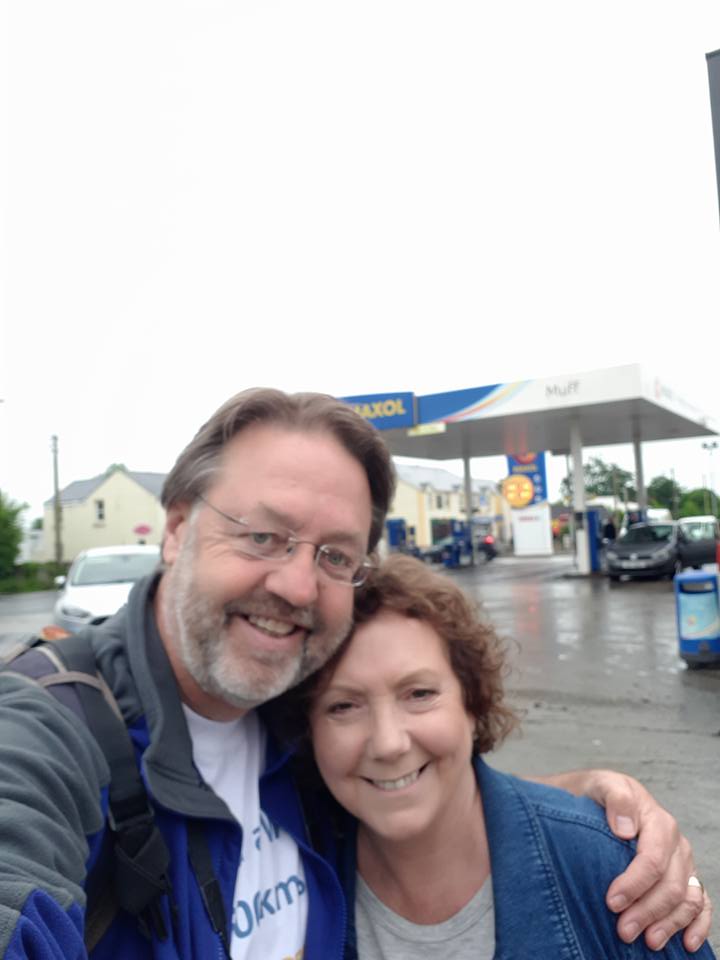 Jack is hoping to stay overnight in hostels and B&Bs, but is also hoping that kind-hearted Donegal people can give him a place to stay as he passes through local communities.

Following the route of the Wild Atlantic Way and barring any unforeseen significant incidents, he expects to reach Kinsale early September before his 45th wedding anniversary.

Retired for over five years Jack said his family would rather he took a nap on the couch in the afternoon instead of gallivanting around the roads of Ireland. However, he said he is not ready to surrender to that just yet. 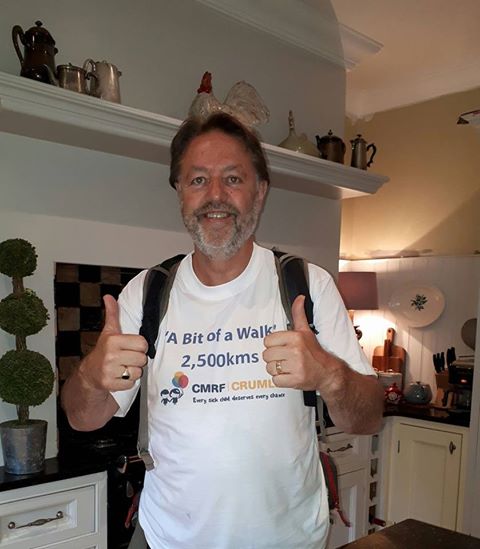 So why is he doing this?

“Well, Brenda and I have five children (grown up) and seven grandchildren from 19 years down to 9 months. We consider ourselves most fortunate that they have never had to avail of the wonderful care provider at Crumlin Hospital where many of the most seriously ill children and their families are cared for by a wonderful team of dedicated professionals. This is my way of giving thanks.”

Jack is not out to set any records, just to go for “A Bit of a Walk”!

This is a solo charity event but Jack would love people to join in as he moves through towns and villages. From time to time he will be joined by family and friends but all are welcome. To sponsor this event, you can donate to the Children’s Charity at: CMRF Crumlin | Event | A Bit of a Walk