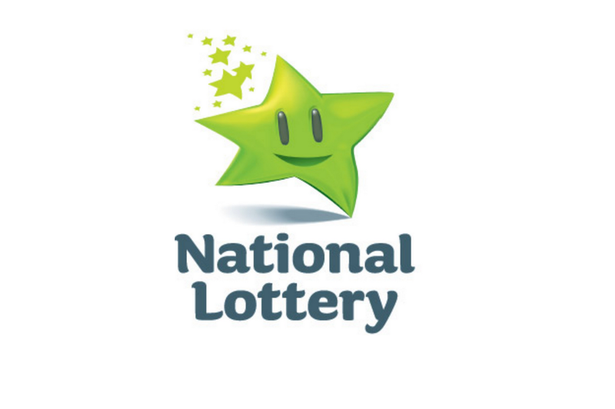 It could be another Donegal person’s lucky day soon after the National Lottery has counted two stores as the luckiest in Ireland.

The National Lottery have gathered data over three decades to determine which retailers have seen the most wins and jackpot totals.

There are two local goldmines in Top 5 slots on the list of the luckiest places to buy tickets.

Second is O’Neills Newsagents in Bridgend, Lifford has had 12 jackpot winners totalling €4,993,195.

Pearse O’Neill, owner of O’Neills Newsagent in Bridgend, said:  “We are all very proud of the fact that we are one of the luckiest National Lottery shops in Ireland. We have people come into the shop from all over the country in the hope that they are our next big winners. We haven’t had a jackpot win for a while so we’re definitely due another big one very soon to cement our place on top of the list!”

The Donegal newsagents follow An Post in the G.P.O in Dublin City centre which has sold a massive 14 jackpot and top prize winning tickets worth a total of €15,054,036 since the National Lottery started.

Donegal has been on a lucky streak in recent months after Mickey Joe’s Country Store in Umlagh, Carrigart sold a shared jackpot winning ticket worth €6 million.

This reveal comes as the Euromillions grand prize for the Bank Holiday weekend is a massive €150 million.  Lottery players will have another chance to win a life-changing €2 million in tomorrow’s National Lottery draw. During the long-weekend, Donegal could be seeing an influx of fortune seekers visiting these stores hoping to cash in on our luck.

The top ten luckiest National Lottery retailers in Ireland since 1988 breakdown as follows:

A National Lottery spokesperson said: “Donegal and Cork feature twice in the top ten list, with Dublin coming in five times and Waterford once.

“We know that shops that have had multiple wins attract a lot of attention from visitors.

“Saturday’s Lotto Jackpot is worth a life-changing €2 million so some lucky player is in with a chance to have a holiday they will never forget! We wish everyone the best of luck.”