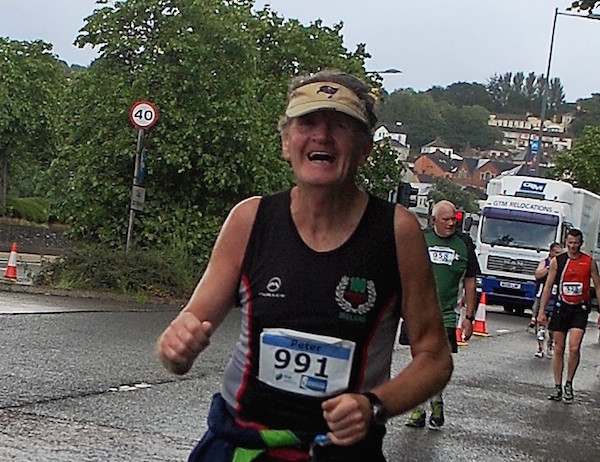 Many of us dream of ticking it off the bucket list – the 26.2 gruelling miles they call a marathon.

But for one Letterkenny man, it’s almost a weekly occurrence.

Former psychiatric nurse Peter McGlynn is known throughout Ireland for his marathon runs.

Last weekend the Bomany man completed his 163rd such run when he took part in the Walled City Marathon in Derry.

Closing in on number 200 Peter – no bother to you!

Part of a boat or plane? Mystery...

Woman and dog rescued in the nick...