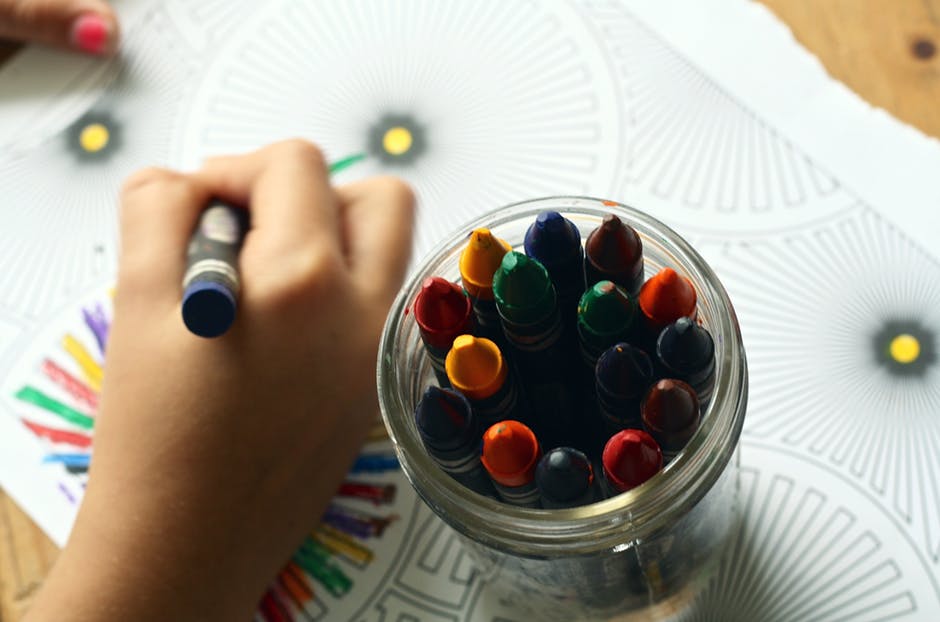 Donegal Senator Pádraig Mac Lochlainn has finally received confirmation from Tusla that the number of front line child protection workers in the county has reduced over recent years.

Senator Mac Lochlainn had outlined his serious concern weeks ago about the impact of the reported reduction in front line duty or intake social workers and had raised the issue with the Minister for Children and Youth Affairs, Katherine Zappone and Tusla, the Child and Family Agency, who are responsible for the service.

Senator Mac Lochlainn said: “After weeks of seeking clarification from the Minister and from Tusla, I have now received confirmation that the numbers of front line child protection workers has reduced in Donegal. The Children’s Ombudsman, Niall Muldoon has recently spoken out about the need for additional resources within Tusla and outlined his concerns that the shortage in staff results in a “crisis-driven service” rather than a service able to support families at an earlier stage and so prevent the later crisis.

“I echo his concerns here in Donegal about the Tusla service. The social workers within the service are under immense pressure and they need additional workers in their teams to effectively protect vulnerable children here”.

He continued: “Tusla have also confirmed that there were recently 47 unallocated cases in the county. That’s 47 families that have not been receiving the support that they need in a timely fashion. This is just not acceptable”

“I therefore welcome the commitment from Tusla to increase the numbers of front line, duty or intake social workers in Donegal over the next while. I expect that additional resources will be allocated across their wider service too.

“Regardless, I will continue to monitor closely Tusla’s service in Donegal in to the future”.