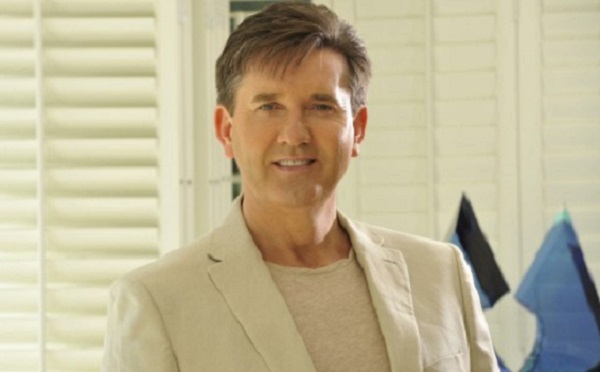 A very special Daniel O’Donnell fan who sadly lost her battle with cancer has been laid to rest alongside a photograph of her favourite singer.

The woman’s last wish was revealed by her bereaved sister on social media, in a message to Daniel at the weekend.

The message thanked Daniel for unique bond he and his wife Majella had with the family, explaining that the pair had previously contacted her sister while she was ill.: “want to thank Daniel and his wife for the lovely video message.”

How one woman was a true Daniel fan to the very end was last modified: June 14th, 2017 by Callum Lavery
FacebookTweetLinkedInPrint
Tags:
daniel o donnell