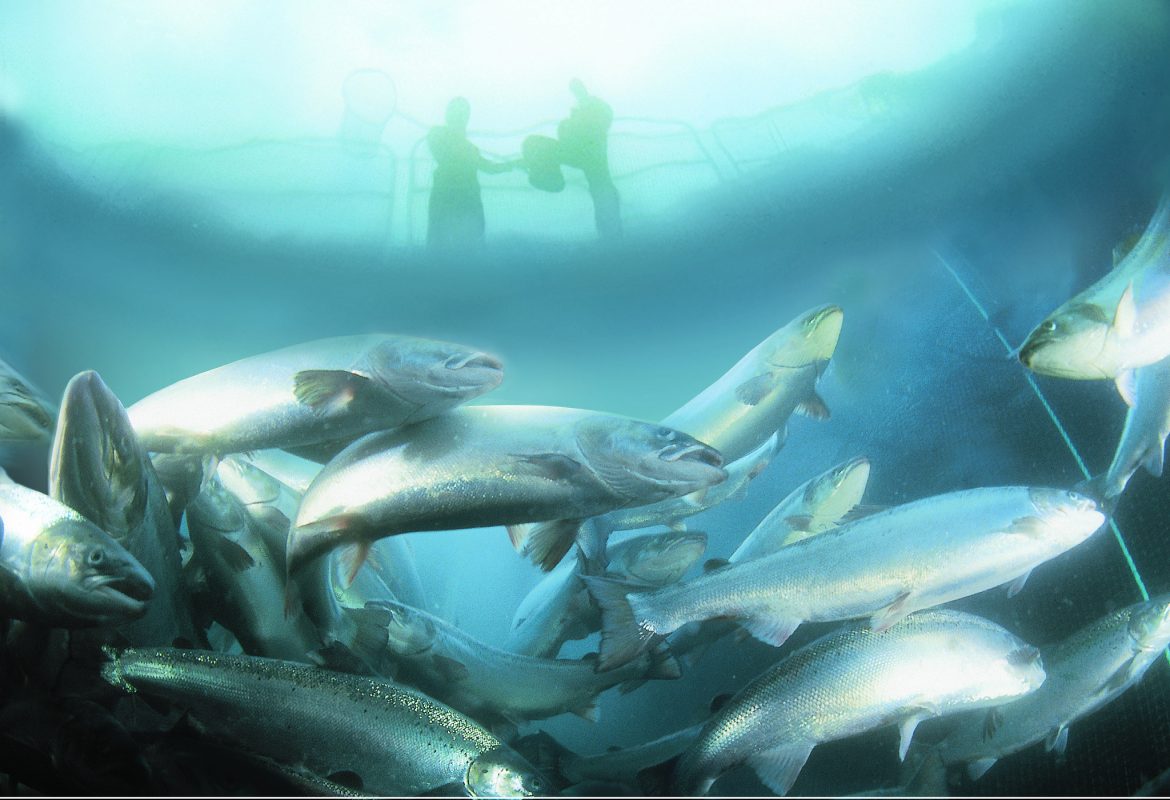 Marine Harvest Ireland MD, Jan Feenstra has welcomed the publication of the Independent Aquaculture Licence Review Group’s recent report which represents a significant milestone for the development of Irish Aquaculture.

The company hopes that the implementation of the recommendations laid out in the report will result in investment of up to €25 million in Irish Sites.

Feenstra said that the Acknowledgement by the Minister for Agriculture Michael Creed of the backlog in the licencing  process which was causing “considerable stakeholder frustration” was a fair summery of the current status of the sector.

“Our company intends to invest between €20 and €25 million in a number of sites off the west coast of Ireland. However, we can only proceed if afforded certainty around the licencing process and regulatory regime here. There are many positive aspects of the report which mirror what we had proposed in our detailed submission as of the consultation process,” said Feenstra.

“We compliment the Minister and the members of the Independent Review Group but of paramount importance now, is acting on the 30 recommendations contained in the report. It is now the Minister’s prerogative to outline what now becomes of the report. We would implore him to set out a clear timeline regarding the implementation of the report’s recommendations. Otherwise, the hard work of the Review Group will be in vain and our aspirations to create hundreds of new jobs will flounder,” said Mr Feenstra.”

In Ireland alone, Marine Harvest Ireland (MHI) contributes over €15 million to the domestic economy annually with some 800 Irish suppliers presently doing business with the company here. The company has operated successfully in Ireland for 38 years to employing over 310 people between its salmon farms and hatcheries in Donegal, Mayo, Galway, Cork and Kerry.