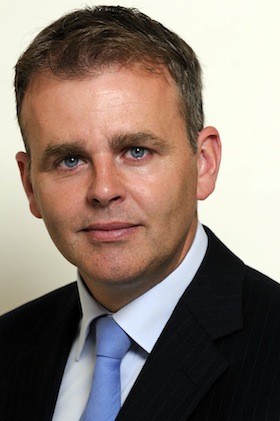 Donegal TD Joe McHugh has welcomed the publication today of an expert panel’s report on Mica-affected homes in Donegal and Mayo.

McHugh said that he wants the panel’s recommendation implemented as soon as possible.

The Mica Report makes a number of recommendations and recognises hundreds of homeowners here in the county were affected through no fault of their own, said McHugh.

McGugh also thanked Minister Damien English for publishing the report which was released to him by the Attorney General following a legal review.

The report said the estimated number of homes in Donegal affected by Mica is 1,200, but that figure could rise to 4,800.

“I want to thank Mr McCarthy and his expert panel for this report which is a technical assessment of the issues. It sets out the circumstances of how these issues arose and makes recommendations to prevent this happening again and I am particularly pleased that the panel recognised that the homeowners played no role in the circumstances which led to this situation.”

“It is clear from the recommendations that there were deficiencies in the way building was regulated at the time and more robust procedures are recommended going forward.”

“It is clear in the report that those who bought homes or who built their own homes in this period of time did so without any knowledge whatsoever of the problems ahead and in those circumstances they should have access to a Redress Scheme,” concluded McHugh.