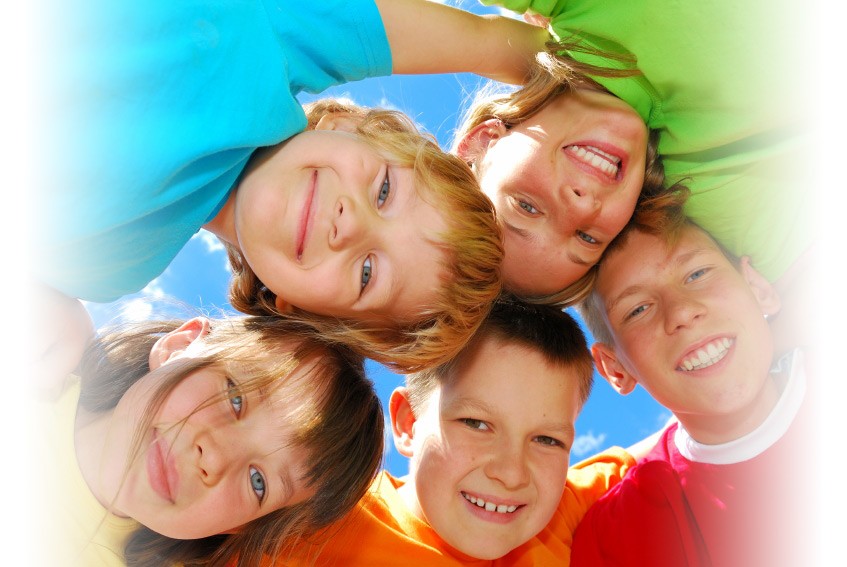 Parents still paying too much for childcare – McConalogue

Fianna Fáil TD Charlie McConalogue has said that Donegal parents are still paying more than €140 a week on childcare cost.

This is despite claims from the Minister for Children and Youth Affairs Katherine Zappone that prices would drop dramatically following the introduction of the Single Affordable Childcare Scheme.

However new figures show that under the “full day universal” payment, parents will only receive €20 a week, leaving an average childcare bill of €142 a week in the area.

“The Single Affordable Childcare Scheme was announced with great fanfare by the Children’s Minister Katherine Zappone earlier this year. However, her rush to launch the programme, in the absence of necessary IT infrastructure, has resulted in a bungled system without an online application process.” said McConalogue

“The Department is being forced to rely on the GP visit card and medical card system to deliver the scheme. This means hundreds of middle-income families in Donegal will miss out on their full subsidy and will see them paying well over €140 per child per week under this “affordable” childcare scheme. The €20 a week Government contribution will not see any substantial easing of the massive financial burden being endured by working parents in the county.”

“The current scheme is unfairly penalising middle income families and must be reviewed as a matter of urgency. Minister Zappone must ensure that the IT problems, which have resulted in these errors, are rectified without delay so that these families are given access to their full subsidy and are not losing out on essential entitlements,” concluded McConalogue.