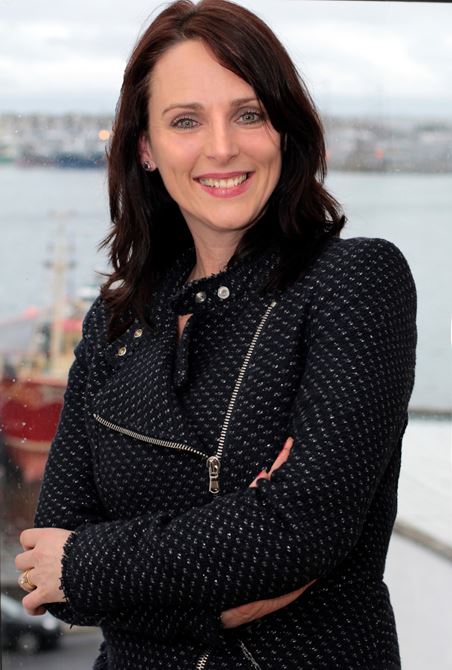 Work to begin this year on Tirconnail and Fintra Bridges

Councillor Niamh Kennedy has confirmed today that work will begin this year on Tirconnail Bridge in Donegal Town and Fintra Bridge on the R263, between Killybegs and Kilcar.

Speaking as she stepped down after a year as chair of the Donegal Municipal District of Donegal County Council, Kennedy said that the: “Minster for Transport, Tourism and Sport, Shane Ross, has approved a maximum of €700,000 on the Tirconnail Bridge… and a further report is to be sought from Donegal County Council about upgrading proposals for Fintra Bridge, following which work should also begin before the end of 2017.”

Kennedy said that once the details of the Fintra Bridge design had been resolved, that Ross would be committed to supporting the progression of the project: “My understanding is that the initial proposals for the proposed curve of the new Fintra Bridge were not in line with standards laid down by Transport Infrastructure Ireland (TII). Once these technical adjustments have been made, the project should proceed without undue delay.”

Kennedy added her delight at the announcemnet of funds for the Tirconnail Bridge in Donegal Town. “This bridge is part of an important link road within Donegal Town.  It has been necessary for the Council to apply a 3.5 tonne weight restriction to this bridge because of the poor structural condition of the bridge.”

Ross himself said today that:“Tirconnail Bridge is at the heart of the community.  However, due to the Bridge’s age and general wear and tear, it was nearing the point of danger to those using and relying upon it… Thanks to Councillor Kennedy’s tireless work highlighting the need for these works, I am now pleased to confirm that this project will go ahead.”