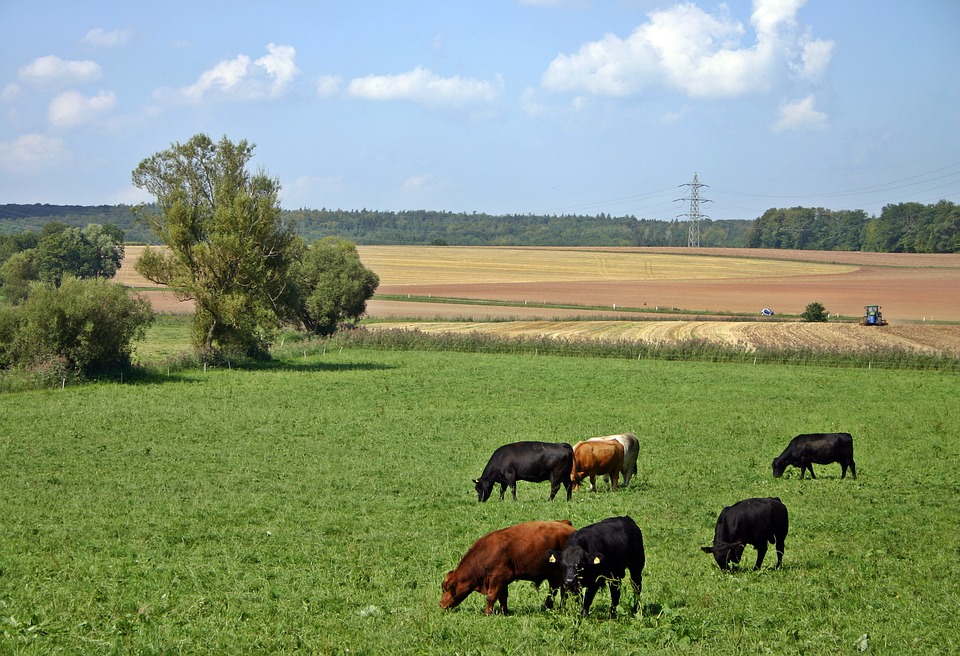 Deputy McConalogue commented, “The decision to cut the farm safety budget so dramatically will sound alarm bells for farming families in every parish in the country. Considering the fact that there have already been 12 fatalities in the agriculture sector this year, this budget cut is not only unwise, it is alarming.

“This move follows the publication of a report by the ESRI and the Health and Safety Authority which found that the fatality rate for farming is nearly ten times the average across occupations between 2009 and 2015. The decision by the Minister for Jobs to stand over these harsh cuts at a time when there needs to be more awareness of farm safety is extremely worrying.

“I will be raising the matter with the Minister and asking why the government is supporting such a regressive cut to the farm safety budget”.