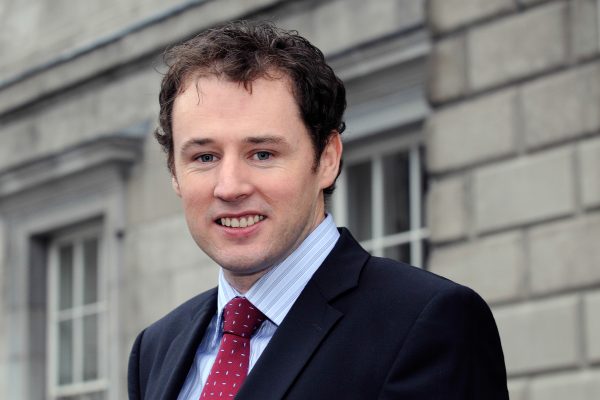 Fianna Fáil TD Charlie McConalogue has called out the government for not doing enough to support jobs in the border region.

His comments come following the release of data from the Central Statistics Office (CSO) which highlights six “unemployment blackspots” across Donegal.

“The latest Census 2016 data identifies 6 unemployment blackspots in the county, including Letterkenny, Raphoe and Gortahork, with unemployment rates varying from 27% to 35%. These levels of unemployment are particularly worrying – and are further evidence of the two-tier recovery which Fine Gael has presided over in the last 6 years,” commented Mc Conalogue.

“The border area has never been a priority for this Government, and it is only following Britain’s decision to leave the EU that the region has begun to feature on the Government’s agenda. Since 2012 there have been 27 IDA site visits in Donegal – that’s out of a total of 2,439 nationally. Those figures speak for themselves and are a damning indictment of Fine Gael’s neglect of the region.”

McConalogue called Brexit the “biggest challenge this county has faced in a generation” and said that the border region will be dis-proportionally affected.

While McConalogue welcomed the decision by the Taoiseach to assign special responsibility for Brexit to the Minister of Foreign Affairs Simon Coveney he said that it didn’t fully recognise the enormity of the task ahead, especially in the border region.

“With the unemployment situation so bleak in parts of Donegal, it is imperative that the Government comes up with a strategy to limit any further deterioration of the situation and to put supports in place for small businesses and entrepreneurs, which have the potential to create local jobs,” concluded McConalogue.