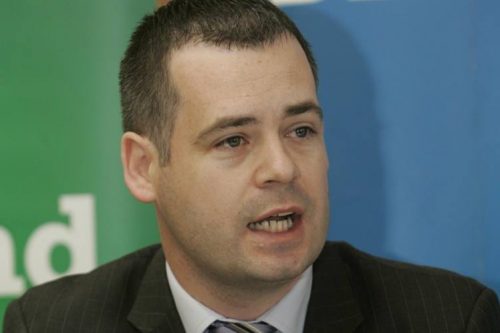 New figures have revealed that the Child and Adolescent Mental Health Services (CAMHS) in HSE Region CHO Area 1 which includes counties Donegal, Sligo, Leitrim, Cavan, and Monaghan are currently operating at just over half the recommended staff.

Sinn Féin Councillor Pearse Doherty reacted angrily to the figures and said that staffing levels was proof that young people’s mental health services had been neglected under Fine Gael.

“Immediately following the very sad and shocking news last month of bed closures at the Linn Dara Child and Adolescent Mental Health Centre arising from staff shortages at the facility, Sinn Féin’s Health Spokesperson Deputy Louise O’Reilly submitted a series of Parliamentary Questions to the Minister in which she sought information of the staffing levels for young people’s mental health services across each of the HSE regions,” said Doherty.

“Sinn Féin has now obtained those figures and the information which we have received is quite simply shocking to say the least and paints a very harrowing picture of the state of our mental health services for children.”

“The data has revealed that community teams charged with the delivery of child and adolescent mental health services (CAMHS) are operating with just 53 per cent of the recommended staffing levels here in Donegal and our neighbour counties located within HSE region CHO Area 1.”

“Clearly, the Government is failing some of our most vulnerable young people and their inaction and callous indifference is putting lives at real risk.”

“This news also comes hot on the heels of an UNICEF report published yesterday which outlined that Ireland’s teen suicide rate is the fourth highest in the EU,” said Doherty.