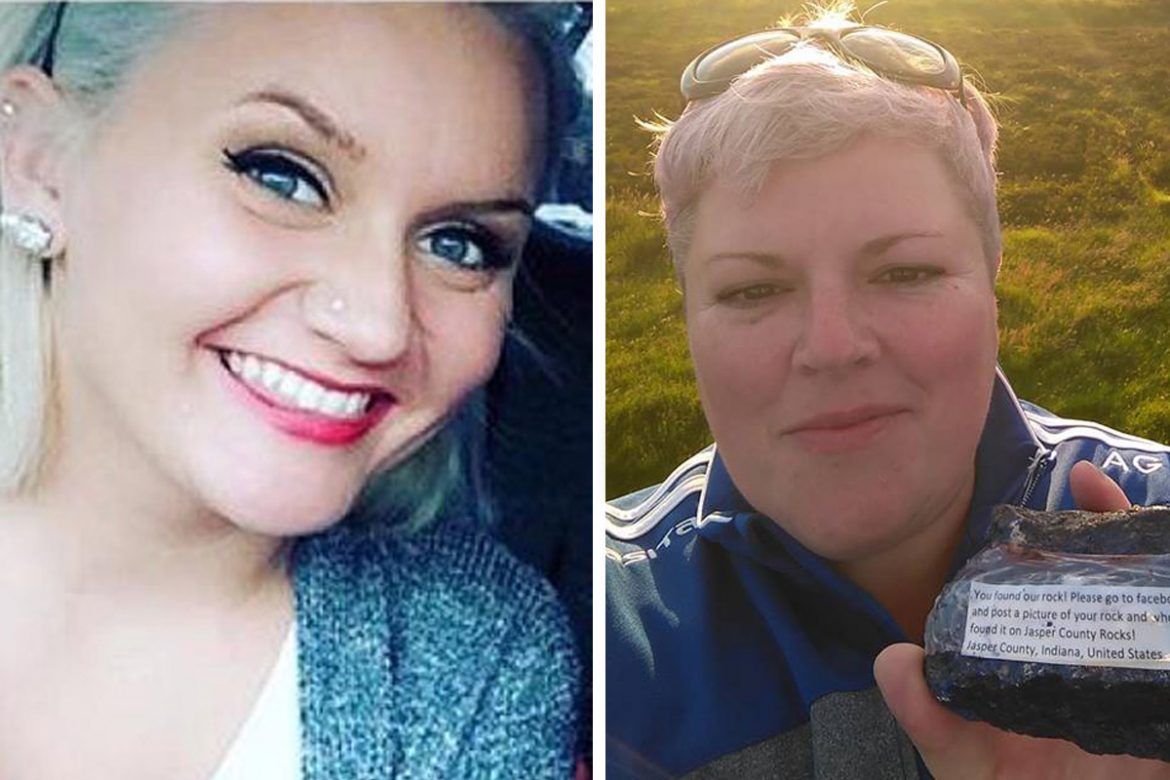 Donegal woman finds treasure in tribute to a young angel

A Donegal woman found a mysterious rock at Grianan of Aileach this week that has led her to uncover the heart-breaking story of a young woman who died tragically in the US.

Aine Tuffy Gogarty from Bridgend was visiting the hillfort with her family when a small coloured stone in the wall caught her eye.

The rock was inscribed with a date, an angel icon and pasted with a message instructing the finder to post a photo on a Facebook group. This led Aine to bridge a link with a family across the Atlantic who had hoped something incredible would come from a small act of grief. 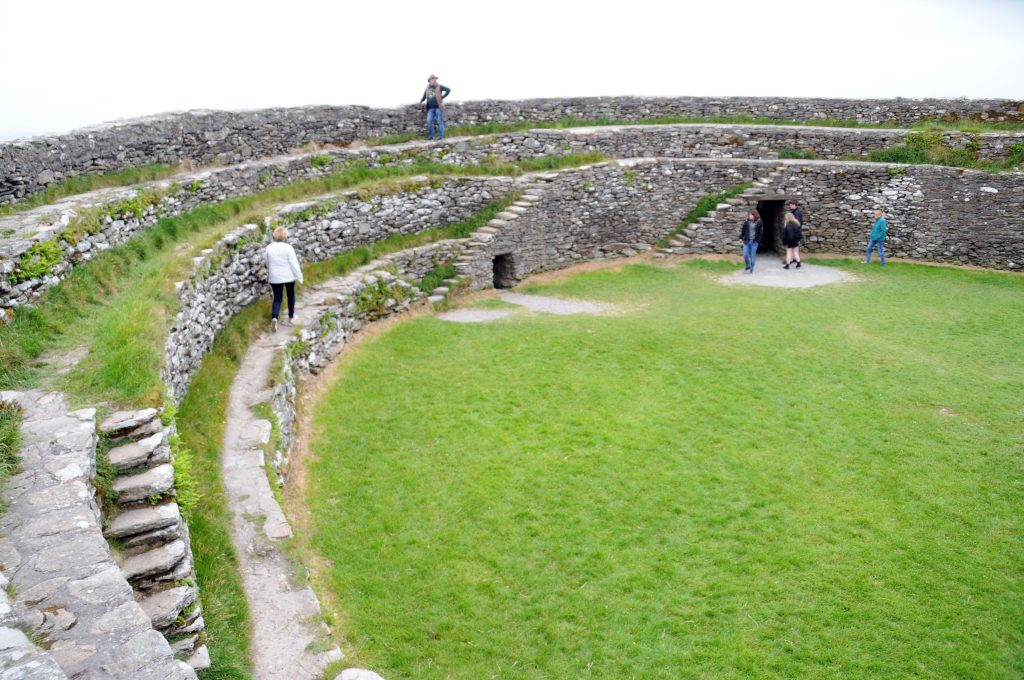 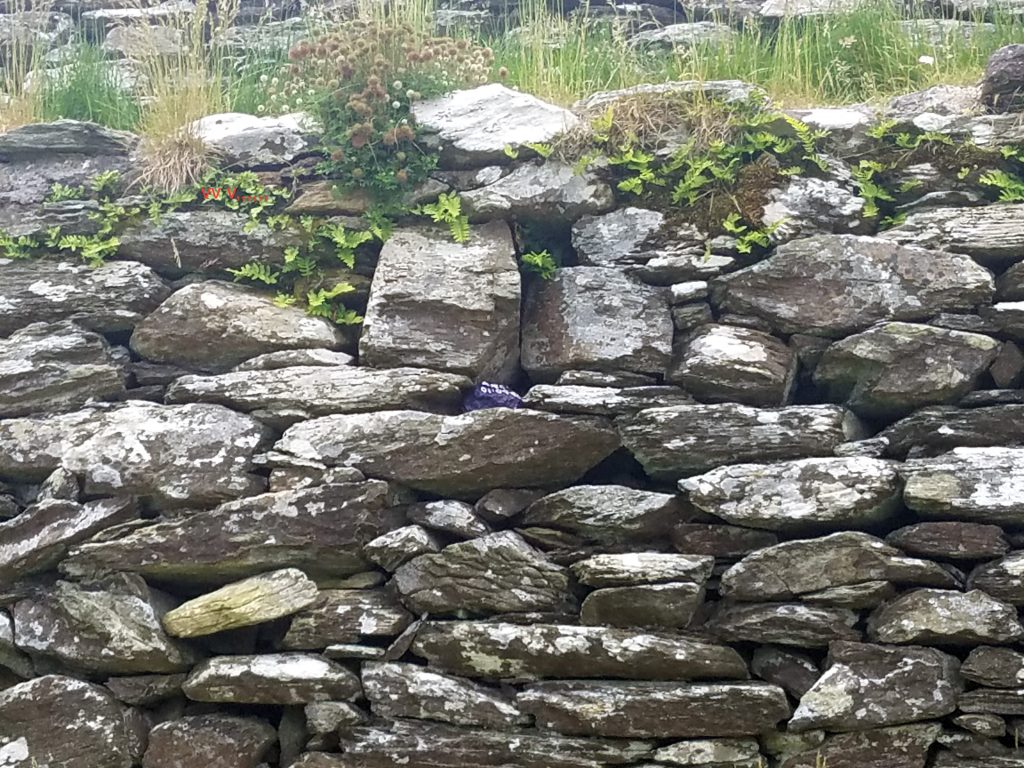 KRS was painted on the rock – the initials of Kaila Richelle Smith, a bright young woman from Lafayette, Indiana. Kaila was in a fatal car accident on March 5, 2017 and died at the age of 21. 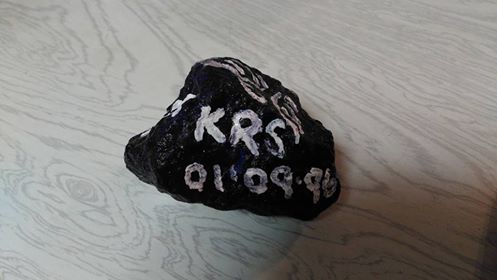 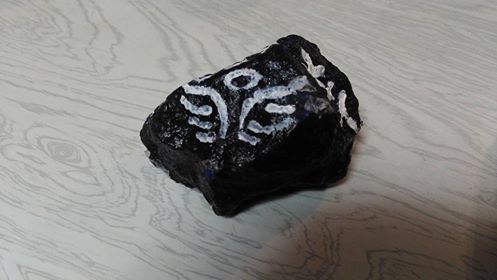 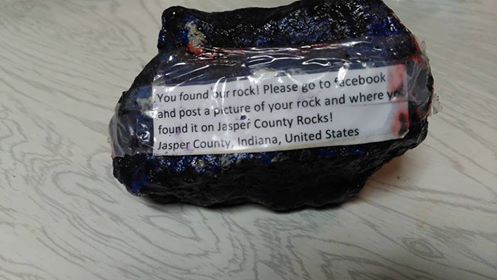 “Kaila is the daughter of my husband, James Richard Smith and Heather Shepherd. I’ve been blessed to have had Kaila as my stepdaughter.

“Kaila was in a tragic car accident on March 5th of this year that took her life and the life of two of her friends.

“When we saw our community getting together to paint and hide these various rocks we were inspired to create one for our trip to Ireland,” Joyce said. 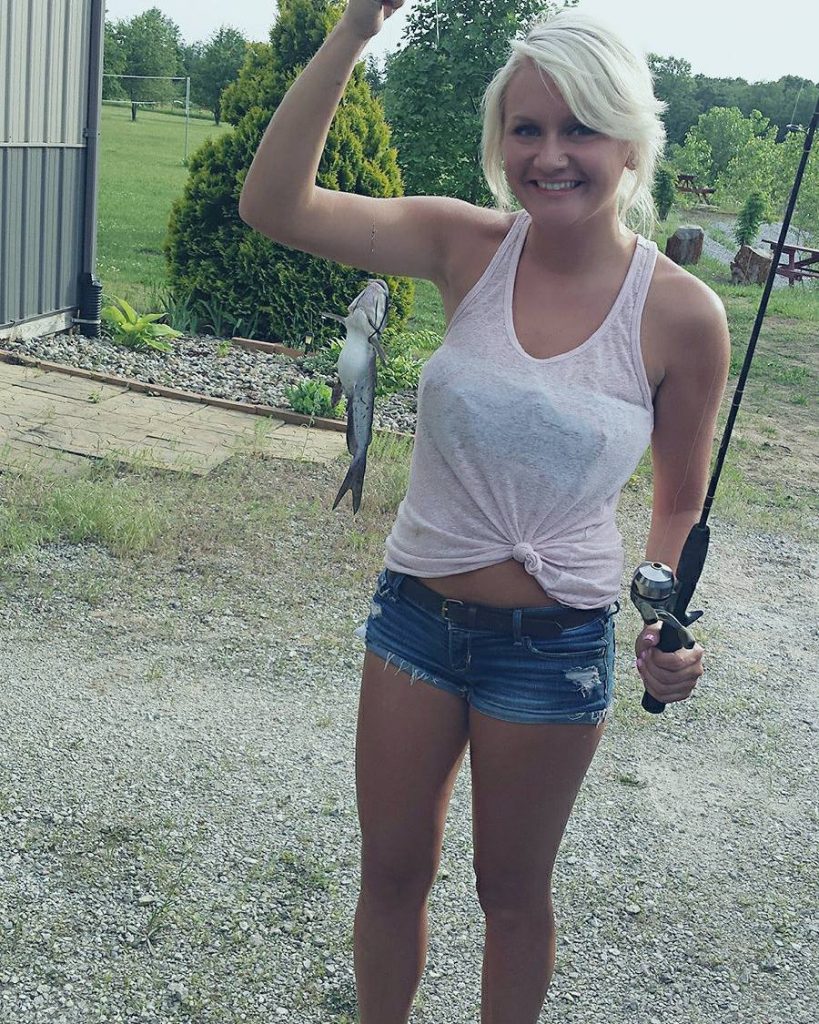 Joyce and James have five children and care for foster children. Kaila also had two siblings from her mother, Heather Shepherd.

Joyce and James were in Donegal on a second honeymoon last Wednesday when they planted the memorial rock, painted by Kaila’s sister Tabitha, into the wall of The Grianan of Aileach.

The message on the rock asked the finder to visit Jasper County Rocks – a Facebook group where people paint rocks hide all over the area ‘to spread joy and brighten someone’s day’. 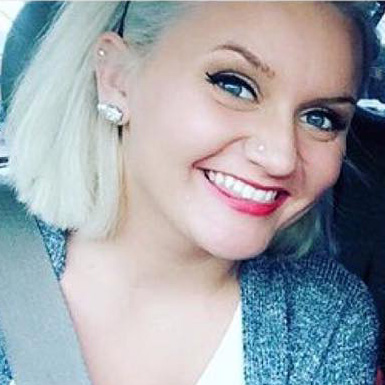 It was fitting that this activity aims to brighten days, as Joyce’s loving tribute to Kaila described her as a bright and vibrant young woman.

Joyce wrote to Aine about Kaila’s virtues: “Kaila was a light. She was strong and secure in herself, a tomboy at heart but loved fashion and makeup as well. Kaila loved animals. She had one cat and rescued another from our church that was lingering around the building. 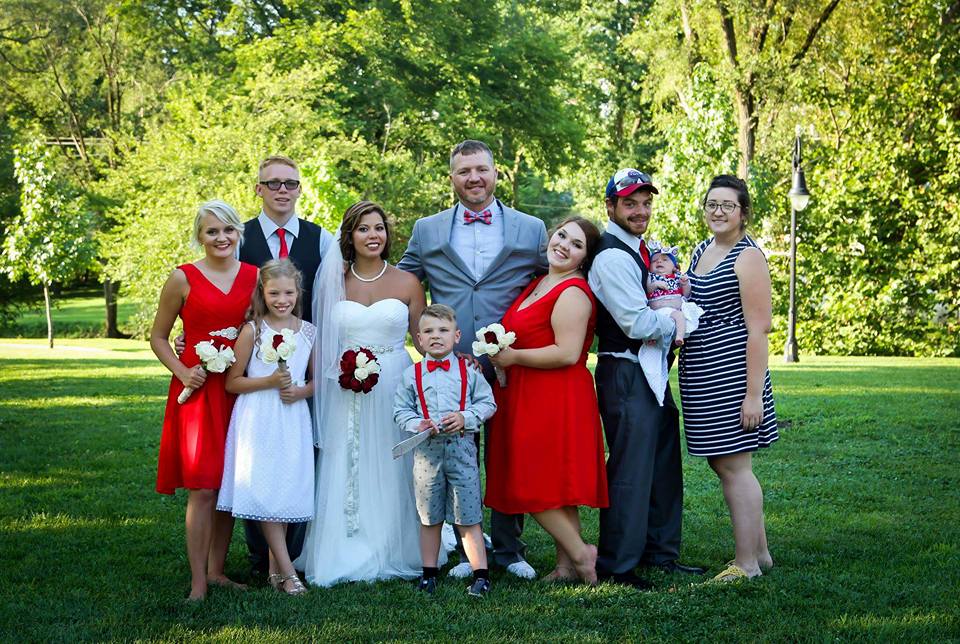 Kaila and her family

“Kaila’s first love was family. She would do anything and everything for all of us. Her heart was the most amazing thing about her. Kaila absolutely LOVED living. She was passionate about everything. Her passion for her family and life were evident in her smile and her laugh,” Joyce said.

Aine tells Donegal Daily how she was touched by the story behind the stone:
“I’m quite a spiritual person so I love to think that a young person who was loved and missed so much can still be touching lives even though she is no longer with us.” 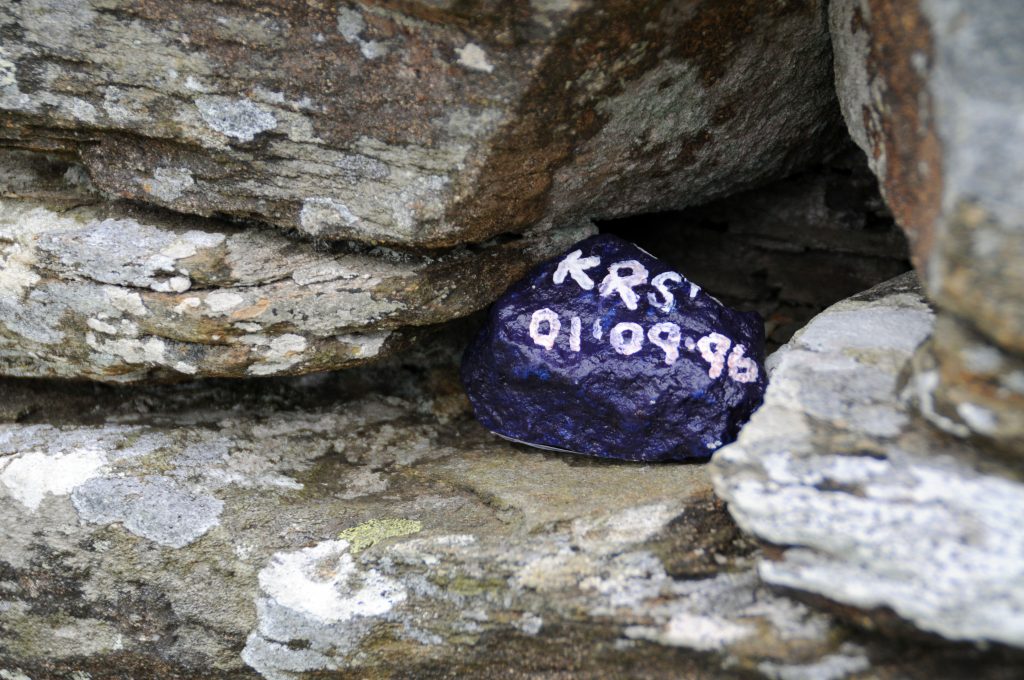 Aine has been inspired to set up a similar rock hiding group in Ireland. She now lives in Cavan, which brought another unexpected link between herself and the Smiths.

“They left the rock there on recommendation from a guy called Seamus Condon. It turns out Seamus is actually originally from a place called Nobber, ten minutes away from where I now live in Kingscourt, and his girlfriend is from Muff. He has been living in Indiana for the last 5 years, and Joyce is his friend out there,” Aine said.

The meaningful discovery that Aine made on Sunday has led her to find a new friend in Joyce, and the women are already planning to meet up in the future to look back on these chance moments that have highlighted young Kaila’s life story.

Do you have a story to share? Email info@donegaldaily.com