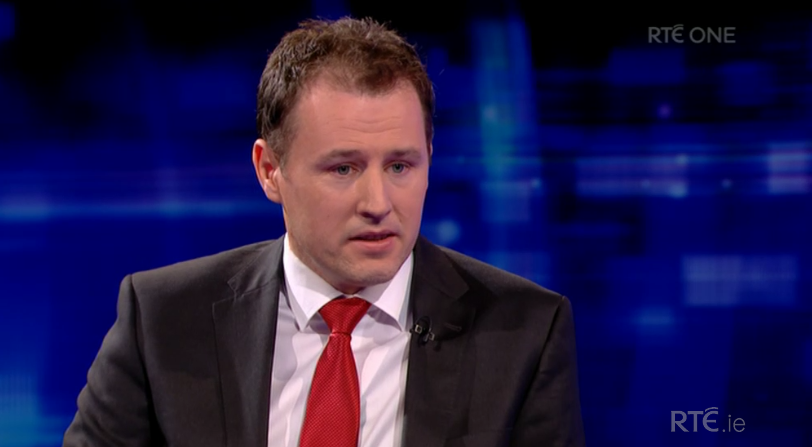 Fianna Fáil TD for Donegal Charlie McConalogue has warned that any form of customs controls on the island of Ireland will create additional costs for export and import companies here in Ireland and abroad.
His comments come following confirmation from the UK Brexit Secretary David Davis that the British Government is working towards implementing an ‘invisible customs border’ between Ireland and the UK.  This would see technology used to monitor the transit of vehicles between Ireland and the UK such as vehicle tagging, number plate recognition and other schemes aimed at monitoring traffic flow across the border.

“A customs border, no matter how “invisible” will still have an impact on the movement of goods between the EU and UK, and will disproportionately affect counties like Donegal which will be a crossing point for cars and lorries.  Even if the border is monitored by technology rather than personnel there will still be additional costs and time delays for import and export companies,” explained Deputy McConalogue.

“The Government’s silence on this issue is worrying and I would urge Minister Coveney and his cabinet colleagues not to concede to this “invisible” idea.  We must try to retain a fully liberalised freight and aviation market between the EU and the UK to ensure that the impact on businesses and border residents is as minimal as possible.

“The fast, efficient and low-cost movement of freight is essential to the Irish economy and needs to be protected.  The Government must emphasise the importance of a special arrangement for Ireland to ensure the smooth transfer of Irish cargo to other countries in the EU via the UK landbridge.  Any attempts to impose new tariffs or additional costs for companies exporting or importing will have a major impact on our economy, particularly here in the border region, and must be strongly opposed at Government and EU level”.