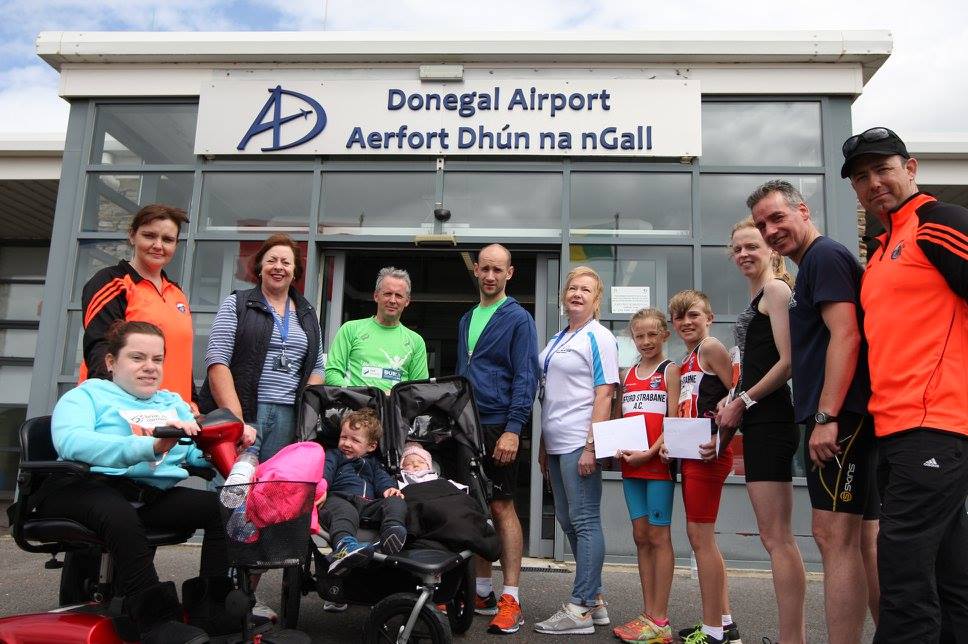 A big turn out of runners and walkers come out last Saturday for the second Annual Airport 5K at Donegal Airport in Carrickfinn in association with the Rosses Athletic Club.

This year’s event was raising funds for the Arranmore Lifeboat and St. Colmcille’s Coastal Rescue in Bunbeg. 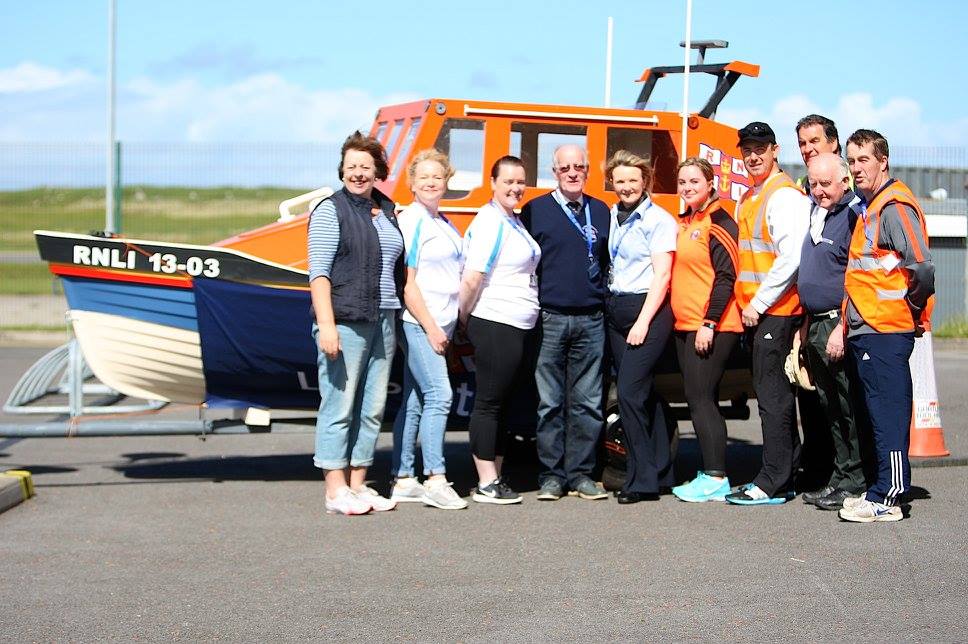 The sun shone and the turnout was massive. A strong wind put an end to any hopes of the course record time being beat this year as runners and walkers had nowhere to hide from the fresh breeze.

The race winner was local man Shane O Donnell with a time of 19 minutes, 35 seconds, and the first lady home was another local, Fionnuala Diver in 20 minutes 3 seconds.

A spokesperson for the event says; “A big thank you to the following for making the day such a success: Donegal Airport Staff – for the facilities and runway set up, Rosses AC members – for race organisation, Rosses Branch of RNLI fundraising and Sean Boyle as Race Starter, North West Chip timing – Herbie Mc Daid for all the race data and extras, Kieran Carlin – for the expert photos and finally to all the public young and old and athletes from visiting athletic clubs who came out in their numbers to support a worthy cause.

“See you all next year at the Airport 5K on one of the World’s most scenic runways!”

Full race results can be found on the Rosses AC Facebook page.