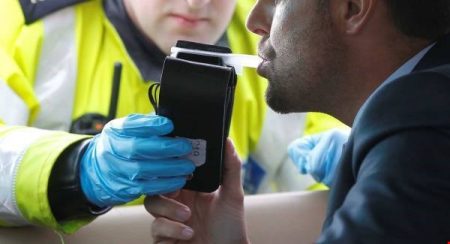 There has been a 24% rise in the number of drink driving offences in the first six months of 2017.

In total, there were 227 drink driving offences recorded so far, a 54 person rise from the 173 recorded cases for the same period in 2016.

Speaking on the issue, Inspector Michael Harrison told Donegal Daily that there has been an increase of over 1000 offences  recorded nationally compared to this time last year.

“With the resources I have available to run, an increase at this rate is scary… Nationally we have a very serious problem,” he said.

Harrison concluded by asking young drivers in particular to make safe decisions on the road: “You’re not just putting your own life at risk, you’re putting other lives at risk too.”