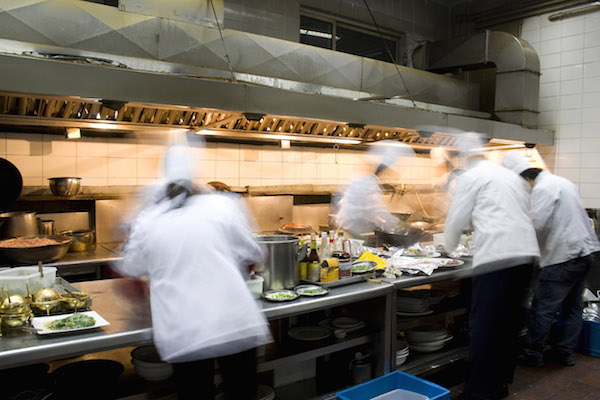 The Food Safety Authority of Ireland has closed a takeaway premises in Dungloe.

The restaurant was served with the order on June 27th.

The popular and busy takeaway is one of four such businesses on Dungloe’s Main Street.

A number of temporary staff have been affected and it remains unclear as to when the premises may reopen.