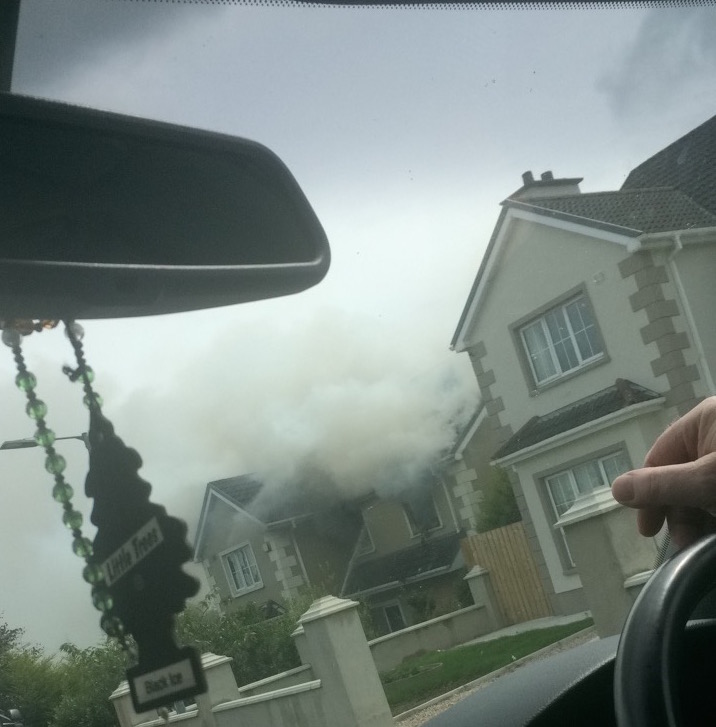 Two units of the Letterkenny Fire Service have brought a house fire under control in the Cathedral Town.

The blaze broke out at a private dwelling in the Long Lane area of the town just after 2pm.

It is understood that the detached dwelling is currenlty unoccupied.

Two units of the local fire service attended the scene and brought the blaze under control.

Nobody was hurt in the fire.

Officers are currently trying to determine the cause of the fire which did cause damage to the property.