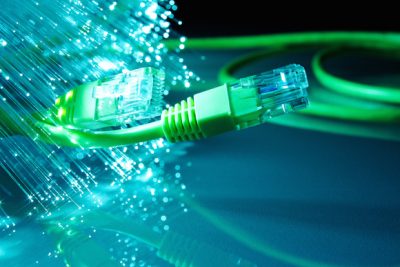 Deputy Thomas Pringle has said the latest delays in the roll-out of broadband across the country will hit Donegal the hardest.

The Minister for Communications, Mr. Denis Naughten has indicated that delays of up to 18 months can be expected in the roll out of the National Broadband Plan.

Speaking in response to the comments Deputy Pringle said “it’s unacceptable that rural Ireland will be hit again with further delays to the broadband plan. Donegal could be waiting another 5 years before it sees broadband rolled out to all areas of the county”.

“Previously I criticised the Minister for giving Eir the cream of the crop in terms of houses with the easiest accessibility which were initially supposed to be covered by the National Broadband Plan.

“Since the easiest houses have been given to Eir, it’s clear the Minister is having trouble finding someone to take on the job of rolling out broadband to the more difficult, hard to reach areas: many of these types of homes are located in Donegal.

“All we’ve have heard from the Minister since taking office are more and more delays; no time frames, no schedule of when contracts are to commence and no contingency plan when delays are expected with regards to rolling out broadband”.

“Many businesses and homes in Donegal have been waiting a long time for the Plan to be rolled out and it’s what’s needed for people in rural Ireland to generate their own jobs instead of waiting for the Government to deliver on economic promises.

“It’s time for the Minister to deliver on the 500,000 homes waiting for broadband connection. County Donegal is contending with a looming Brexit and as a border county isolated from Dublin politics for so long this should a priority issue for the Minister at this stage” concludes Pringle.