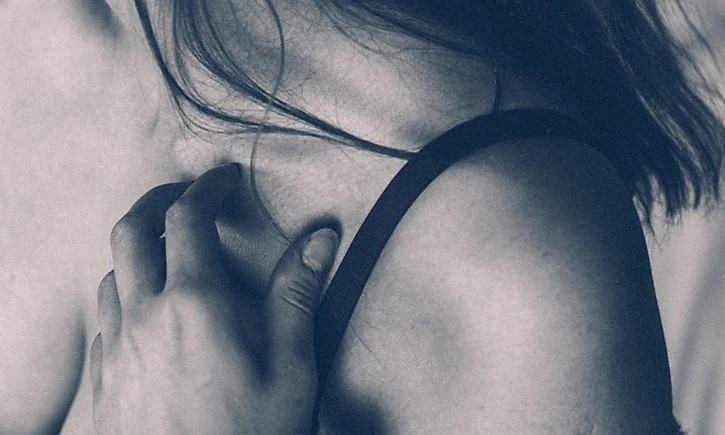 More than 143 women have been waiting over a year for an appointment at a breast clinic in Donegal.

Deputy Pearse Doherty yesterday asked the Taoiseach what the government is doing about the delays, stating that it is “unacceptable”.

A recent parliamentary question shows that of the 732 patients who displayed symptoms of possible breast cancer, who were referred to the breast disease clinic service in Letterkenny University Hospital, 143 have been waiting for over a year.

Over 205 women face delays of up to three months.

The local clinic at LUH is run by a single consultant and the service is responsible for seeing GP referrals of patients from across Donegal who display symptoms of possible breast cancer or who may have a family history of the disease.

“Currently, the breast clinic is augmented by locum consultants who must travel to carry out these important clinics at Letterkenny University Hospital. Once there, patients will be examined by a clinic doctor who may decide to refer you for some additional tests such as a mammogram or breast ultrasound,” Doherty told the journal.ie

“Despite the importance of this service, more and more patients from across Donegal have raised serious concerns in relation to the lengthy waits being faced by those referred to the service by their GP,” he added.

The figures released are “understandably extremely concerning for all those who are waiting to be seen”, said Doherty,

“Early detection and treatment is crucial if we are to the best patient outcome possible and potentially survival.

“While I understand that a locum consultant surgeon is due to commence work later next month in an effort to meet current service demand, clearly much more is needed to ensure that patients here in Donegal are seen and treated in a timely and effective manner.

Urging the government to step in, Doherty said to Varadkar “As a former Minister for Health, the Taoiseach will know the concern these women are going through, waiting this undue time. What will the Government do about this? Is the Taoiseach aware that another person in the clinic in question will be going on leave shortly?

The Taoiseach told the Sinn Féin deputy to submit a question to Health Minister Simon Harris who will give a detailed reply.

Doherty said he is calling on the Minister for Health and the HSE to immediately provide the appropriate supports required by the service at LUH including the running of additional clinics needed to reduce the current excessive waiting times.

Planning permission refused for 60 houses in...