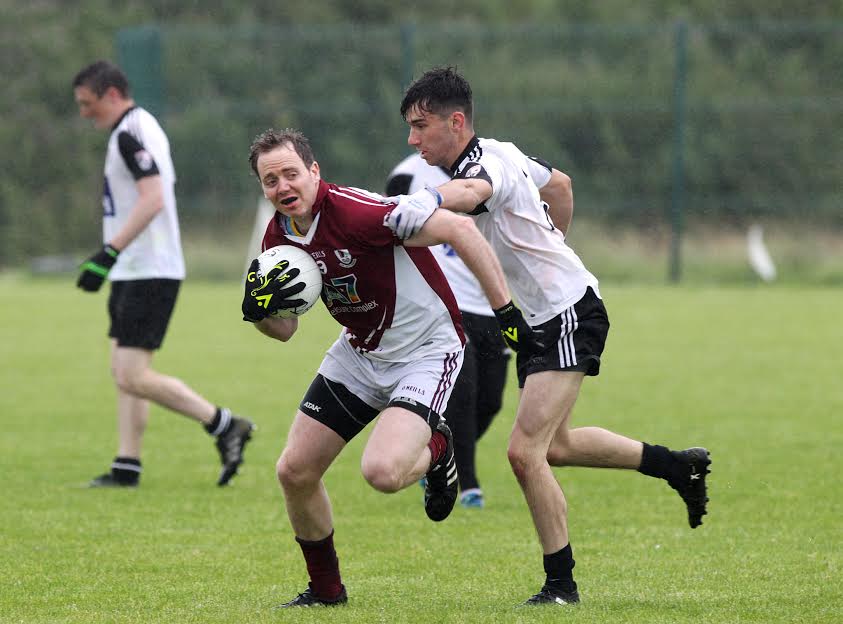 Sean McBrearty hailed his Letterkenny Gaels after they reached deep into the reservoir to bag a first win since March when they overcame Na Rossa in the Junior Championship.

Na Rossa lost Christian Bonner to a back injury that necessitated the arrival of an ambulance while an already-depleted Gaels saw ace attacker Conor McBrearty limp off.

But 2017 Donegal minor Shay Doherty stepped up with eight points.

“Shay has only been with us since the county went out of the Minor Championship,” Gaels boss McBrearty said.

“He has been doing that for us. Shay has really filled the mantle exceptionally well. He’s pacy and he knows where the posts are.”

Gaels hadn’t won since a League win over Downings in March, but did the business here to follow on from a good draw at Naomh Colmcille last weekend.

McBrearty said: “Our League position is very poor and it’s been March since we won so it was a much-needed victory.

“Na Rossa put it up to us and it wasn’t looking good for a while. Thankfully, our team lifted their game and our younger players up front took their opportunities.”