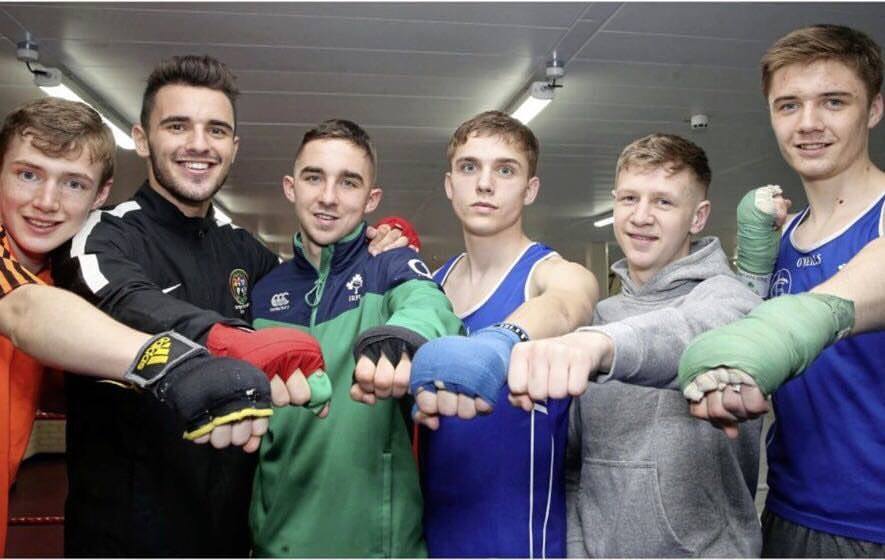 Illies Golden Gloves light-flyweight John Moran is on route to the Bahamas with the Ulster Boxing Team that will be taking part in the 2017 Commonwealth Youth Games.

The Games begin in Nassau next Tuesday and Moran is one of six Ulster boxers on the trip.

Coaches John Conlan and Peter Brady had the squad involved in a pre-Commonwealth training camp with all the High Performance coaches and teams from France, Germany, Spain, Scotland and Ireland at the University of Jordonstown.

Boxing will be At Sir Kendal Isaacs Gymnasium which will also host Judo at the Games.

Moran recorded wins over Liam Glennon and Diarmuid Toland at the National Stadium in the Commonwealth Youth Games Box-Offs.