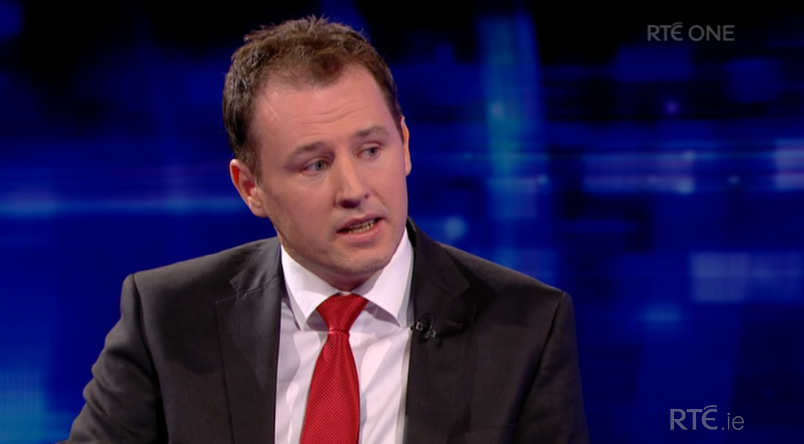 Fianna Fáil Agriculture Spokesperson Charlie McConalogue has called on Minister Creed to ensure any emergency tillage crisis aid fund enables the maximum payment under state aid rules of up to €15,000.

The latest information provided to Deputy McConalogue confirms that “applicants under any proposed Agriculture De Minimis Scheme may receive an aid amount of €15,000 in one fiscal year”.

Deputy McConalogue explained; “It is quite clear that Minister Creed is continuing to ignore the plight of tillage farmers who had their crop destroyed last year by severe weather. It is almost one year on from the crisis and farmers are still left in the lurch.

“It is absolutely disgraceful.

“While I welcome the start of talks on a crop loss compensation scheme, the ultimate litmus test will be the maximum payment available to be drawn down.

“Fianna Fáil successfully passed a bill in January this year calling on the Government to immediately establish a crisis support fund to provide direct payments to farmers who were impacted by severe crop loss in 2016. It was disappointing that Fine Gael and Independent members of Government voted against this provision.

“The motion also called on the Government to “avail of current EU State aid ‘de minimis’ regulations that allow the Government to make available tailored support payments for farmers of up to €15,000 per producer”. Any new compensation fund must deliver on this at an absolute minimum.

“It is extraordinary that tillage farmers are still waiting 10 months on for such a fund. The Minister has continued to kick the can down the road on this. The time for delivery is now”.

Minister Creed says; “Agriculture De Minimis Regulation (EU) No 1408/2013 allows limited amounts of aid to be given for activities related to the primary production of agricultural products (e.g. live animals, meat, fruit, vegetables, etc). It does not apply to the processing and/or marketing of these products.

“Member States are required to monitor the amount of Agricultural De Minimis Aid paid to each recipient under each scheme to ensure that the individual and national thresholds are not breached.”