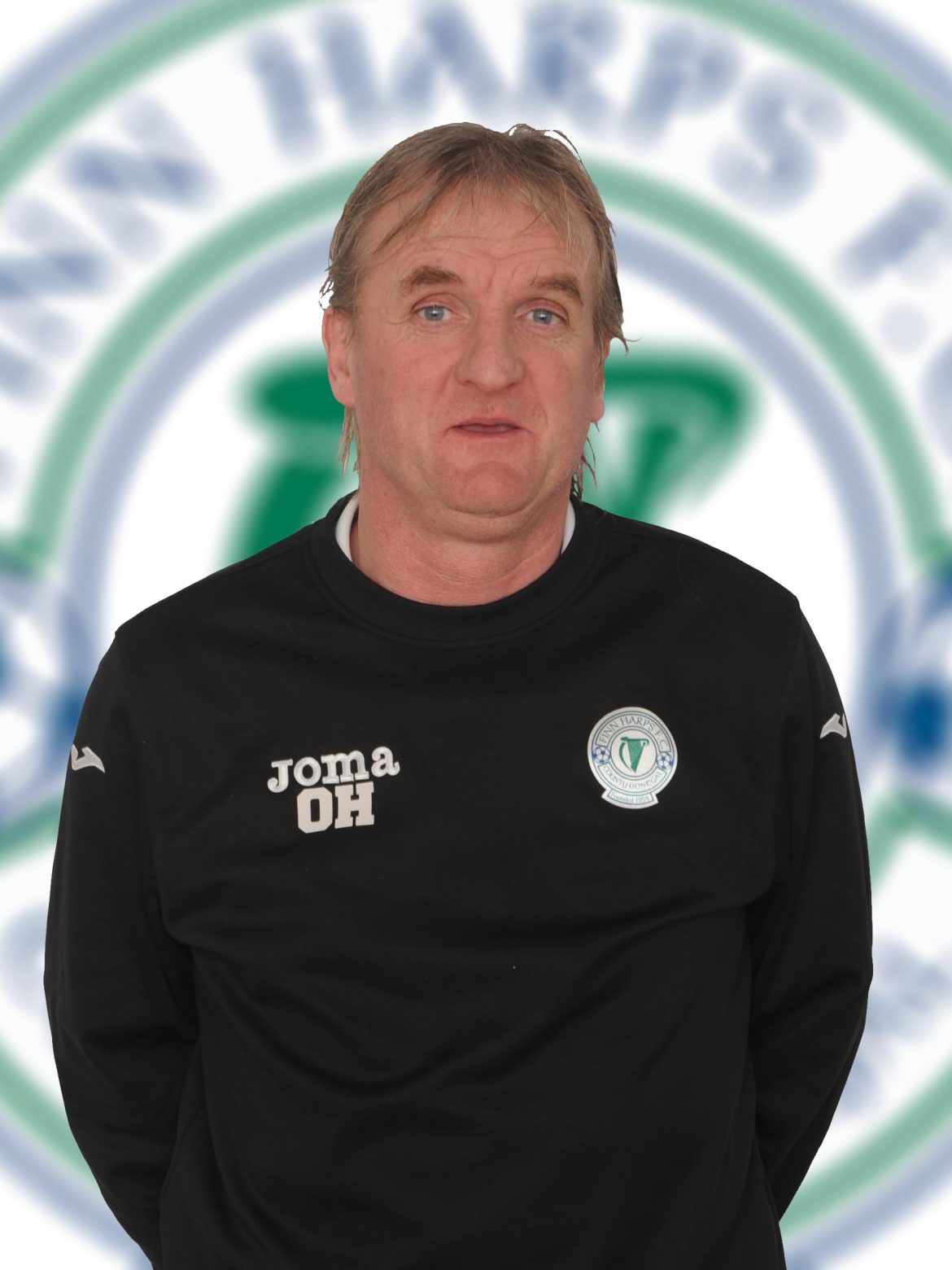 Finn Harps will aim to maintain their eighth place in the League of Ireland Premier Division by overcoming Bohemians in Ballybofey this evening (kick-off is at 8pm).

Harps now need a string of good results at a critical stage of the season to stay in the race for top flight survival. The support of fans across Donegal will also be key in that battle.

It’s a fact that is very much acknowledged by manager Ollie Horgan as he finalises his starting 11 for tonight’s game at Finn Park.

“There is a great support for soccer in this county and we need that backing, starting against Bohemians tonight. We have to make home advantage work in our favour and a big crowd pushing us on will be a massive help against Bohs who will be extremely tough opposition for us. But for fans coming they are also good to watch so it will be a very competitive game” Horgan said.

With the next game not until Monday week the 24th of July against Derry City in Ballybofey, Finn Harps F.C. is appealing for a big turnout to back the team in tonight’s crucial match at Finn Park which kicks-off at 8.00.