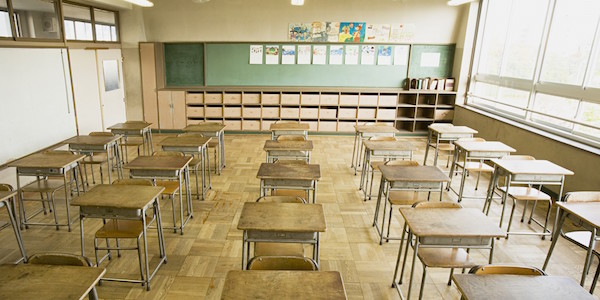 The key issues include; funding for Donegal schools, HSE administration at Áras Gaoth Dobhair, and funding for various works needed in the Glenties Municipal District area.

High on the agenda to be discussed at the meeting is securing funding for Donegal schools, in particular with regard for the DEIS (Delivering Equality of Opportunity in Schools) programme.

Delivering Equality of Opportunity in Schools (DEIS) the Action Plan for Educational Inclusion, was launched in May 2005 and remains the Department of Education and Skills policy instrument to address educational disadvantage.

The action plan focuses on addressing and prioritising the educational needs of children and young people from disadvantaged communities, from pre-school through second-level education (3 to 18 years).

Cllr Mac Giolla Easbuig has previously critiqued the “lotto approach” to funding DEIS schools in Donegal, as some schools are omitted from the DEIS programme even though they face the same disadvantages as schools considered eligible.

Donegal’s schools account for 11% of the total number of Ireland’s DEIS schools.

Cllr Mac Giolla Easbuig also wishes to raise the work done by himself, Independent TD Thomas Pringle, and a number of staff at Áras Gaoth Dobhair. They have been working on putting pressure on the HSE to take over the running of the Áras, and are hoping that Minister McHugh will support them in this campaign.

He also wishes to bring up the need to apply for road funding for the work needed on the Rann na Feirste road.

Cllr Mac Giolla Easbuig says there are several other issues needed to be brought to the attention of the Minister.

“I will ask for immediate return of the coast element of the Coast Guard at Bunbeg, funding for a footbridge at the bridge in Bunbeg and how we go about finding the money to fund this important project on health and safety grounds, Craigavon 2 and the Tony Taylor campaign as well,” he concluded.