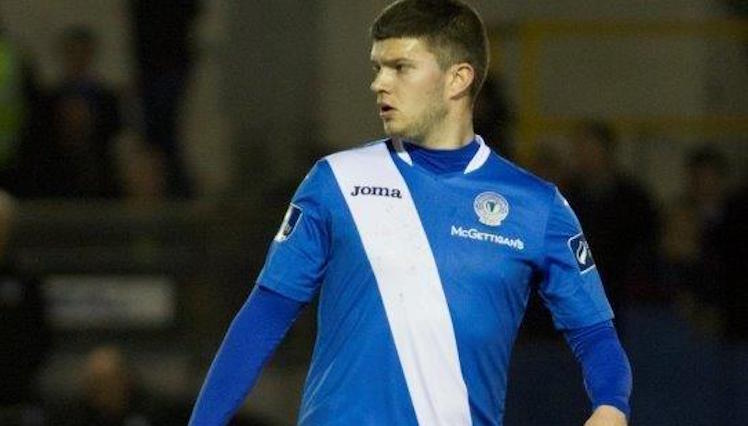 Finn Harps look set to be without striker Danny Morrissey for a few weeks after he sustained a fresh hamstring injury last night.

Morrissey limped out of the win over Bohemians in the 42nd minute with a reoccurrence of a hamstring injury.

Morrissey, signed from Cork City at the start of the season, has scored four goals so far this season for Harps.

Danny will be a loss to us now and he will be out for a few weeks,” Harps manager Ollie Horgan confirmed.

“That was the most disappointing aspect of the night, that we have lost a key player.

“Danny looks like he will be out for another while. He has a history of a hamstring problem and unfortunately he has injured it again.

“It has been stop-start for Danny with the hamstring in his career. He was getting there and it’s disappointing for us and for Danny.”

Morrissey – who was out for six weeks earlier in the season with a similar injury – was replaced by Paddy McCourt, who conjured up a piece of brilliance to create the winning goal, scored by Sean Houston, in the 58th minute.

Morrissey’s injury could give new signing Ibrahim Keita a chance to shine in the coming weeks. The French-born forward made his Harps debut last night, coming in for Eddie Dsane in the 85th minute.

Horgan said: “We need people to step in when the likes of Danny is injured. Please God when he’s back, he’ll be able to kick us on until the end of the season.”