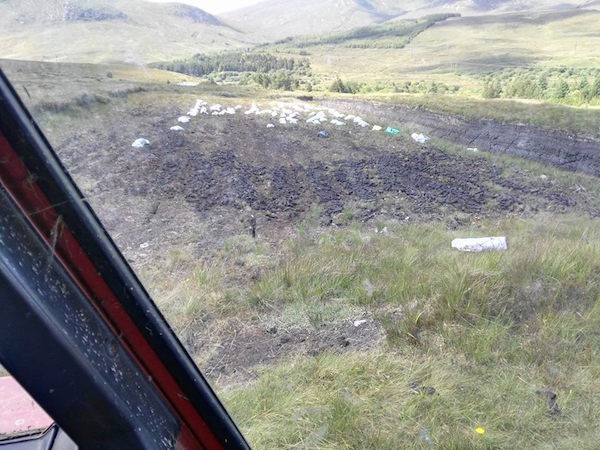 A Donegal man has issued a daring invite to thieves who stole more than 100 bags of turf from his bog in Barnesmore.

Denis Callaghan arrived at his bog yesterday only to find the hard-won turf gone.

Rather than taking it on the chin, Denis decided to issue an invite to the gang.

Denis took to Facebook and issued the following warning.

“I would like to issue a public invite to the dirty rotten lazy ba*****d’s that stole 100 plus bags of my turf. The unbagged ones closest to the road that you walked past will be bagged this evening.

“Feel free to collect if you’re man enough. It could be a one-way ticket to a bog hole of your choice on offer. PS feel free to like and share,” he wrote.

Dozens of people shared Denis’ story and many gave their accounts of losing turf to thieves.

Some who left messages for Denis said they suspected it may have been a guy called Pete Burns who stole the turf!

Man issues hilarious invite to gang who stole his turf from Donegal bog was last modified: July 19th, 2017 by Stephen