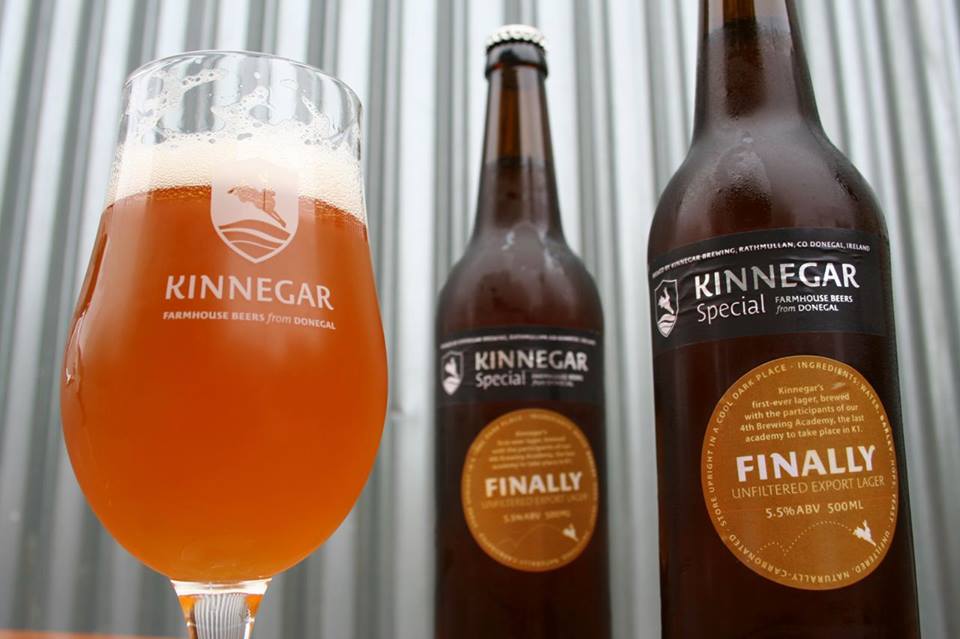 Tourists coming to Donegal will soon be able to have a tipple after touring local breweries and distilleries.

The Intoxicating Liquor (Breweries and Distilleries) Bill 2016 had been introduced last year by Labour TD Alan Kelly, and since has received cross-party support. After being approved by the Cabinet earlier this week, it now must pass through the Oireachtas.

This is great news for Donegal breweries, as under current legislation tourists who paid a visit to Kinnegar Craft Brewery sites in Rathmullan and Letterkenny couldn’t enjoy a tipple after their tour.

The amendments to the current law means that the new Sliabh Liag distillery can also serve alcohol, which will generate more employment and a new destination for visitors of the Coolest Place on the Planet.

Cabinet member and Government Chief Whip Minister Joe Mc Hugh TD explains; “The Bill provides for the automatic grant by the Revenue Commissioners of a licence authorising the sale of intoxicating liquor produced on the premises to visitors at craft breweries and distilleries. Such sales can only take place between 10am and 6pm daily.”

Minister McHugh said the Government amendments will ensure that the rules that normally apply to the grant of retail licences will apply to licences granted under the Bill.

This will mean that operators of craft breweries and distilleries will have to apply to the court for a certificate before a licence can be granted by the Revenue Commissioners.

The licence will be subject to annual renewal. The amendments will confine the sale of intoxicating liquor to visitors who have participated in and completed a tour of the premises concerned.

“The Government is committed to supporting local development and fully exploiting the job-creation potential of local tourism initiatives,” said McHugh, “allowing visitors who have completed a Craft Brewery or Distillery tour to purchase alcohol product on the premises will add to the visitor experience.”