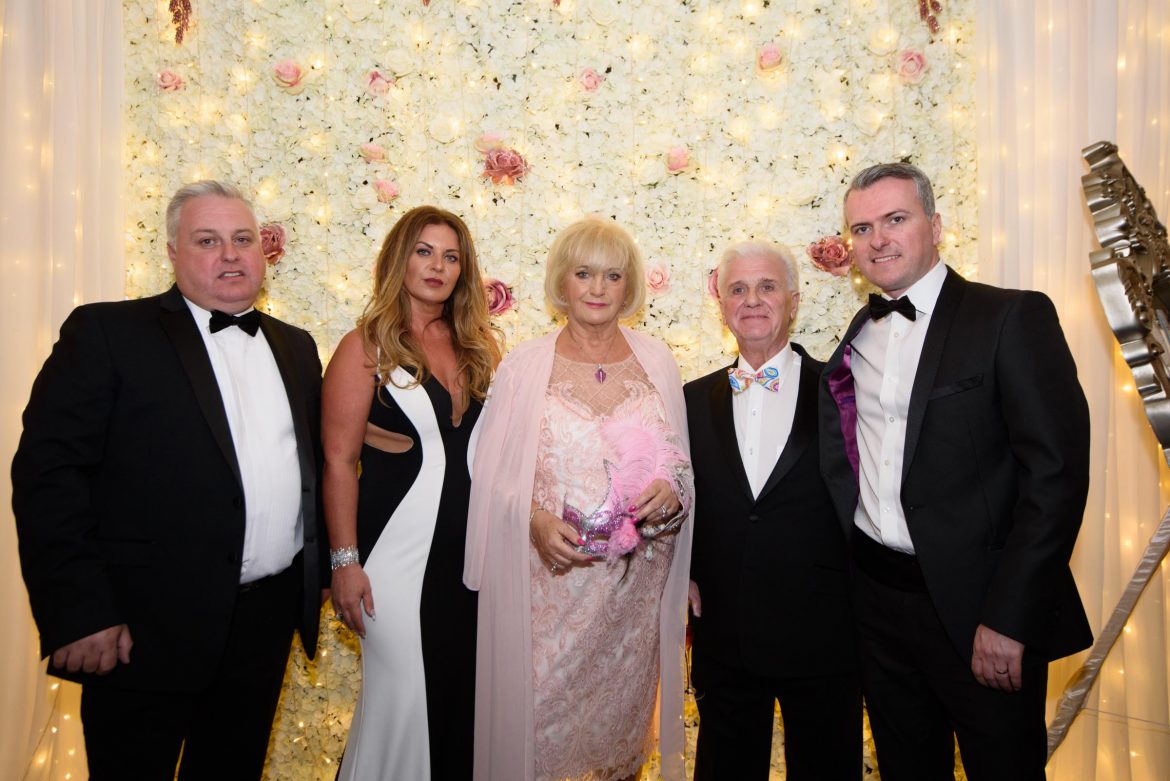 The Shandon Hotel & Spa has been a hub of activity this last couple of weeks, not only are they in the middle of their busiest season, but they also had several construction and building projects ongoing for the development of their new fine dining restaurant overlooking the bay and in addition to that, they have completed refurbishment of the Shandon Spa.

The schedule for completion was exceptionally tight with just 4 weeks to rip out old bedrooms (in the old, unused part of the property), put in new roof & flooring with soundproofing and create the most outstanding, luxury penthouse suite which was presented to the Managing Director’s Mother, Mrs. Breda Mc Carthy for her 70th birthday as a surprise! 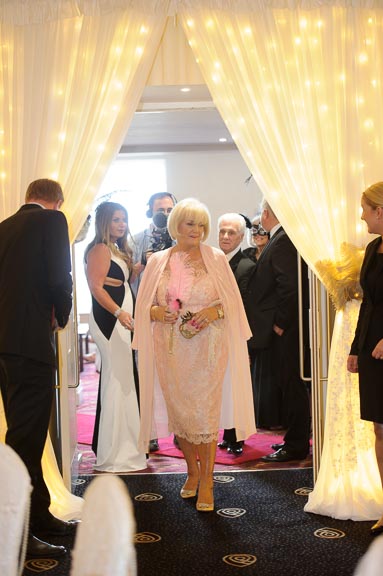 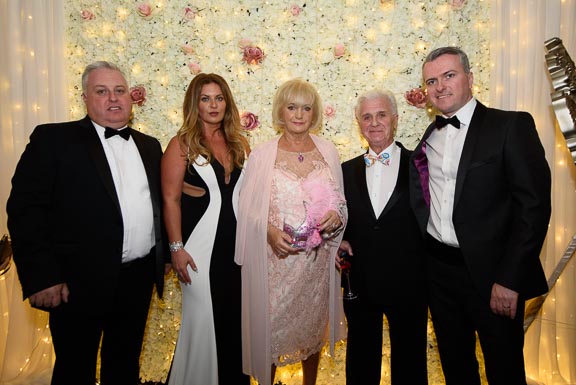 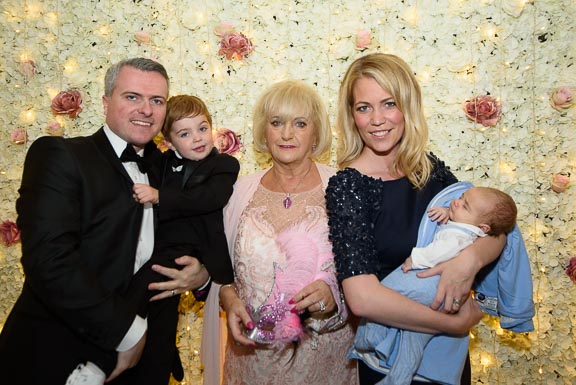 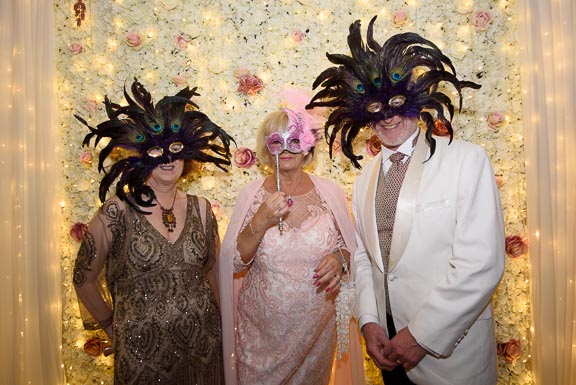 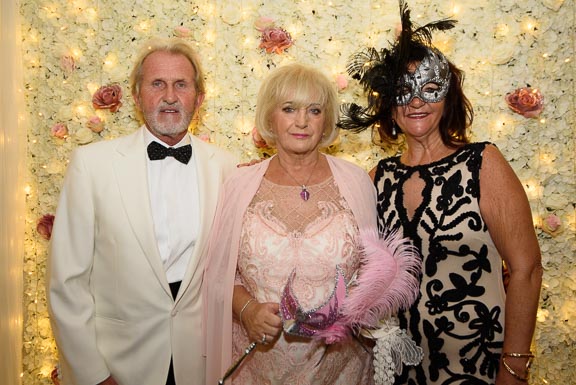 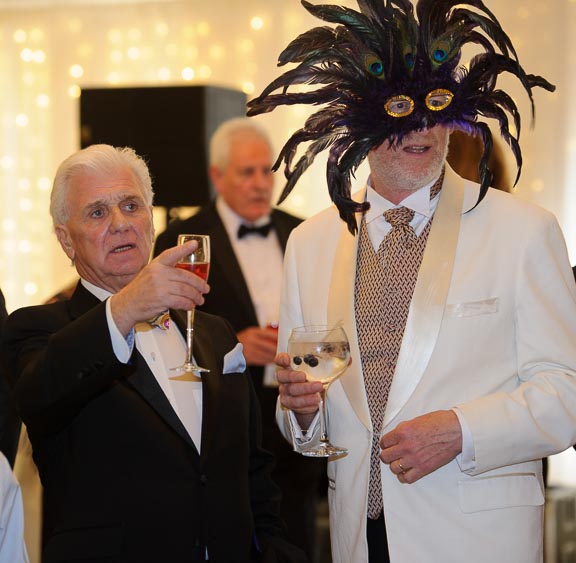 The hotel is currently in the middle of filming a TV programme, which is a ‘fly on the wall’ documentary about the Shandon.  They were chosen mainly because of their strategy in recruiting staff for attitude over experience and the unprecedented success the resort has enjoyed since it opened in Easter 2016. 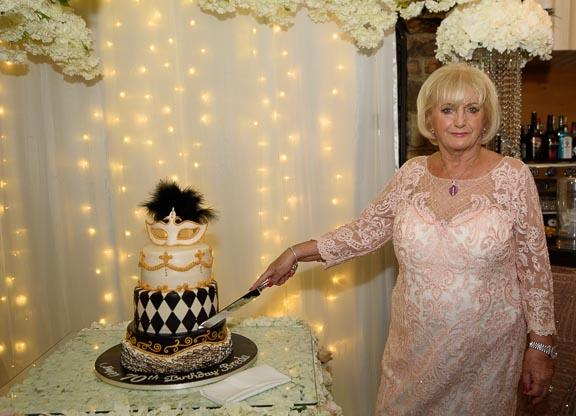 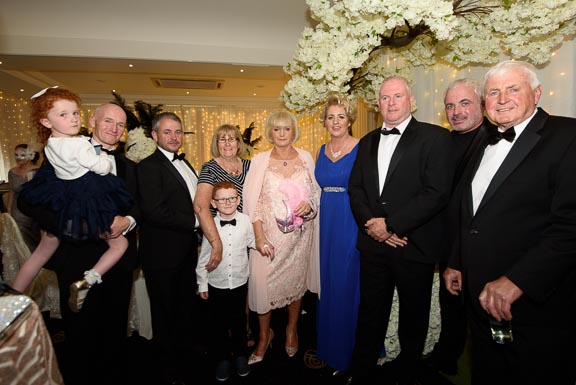 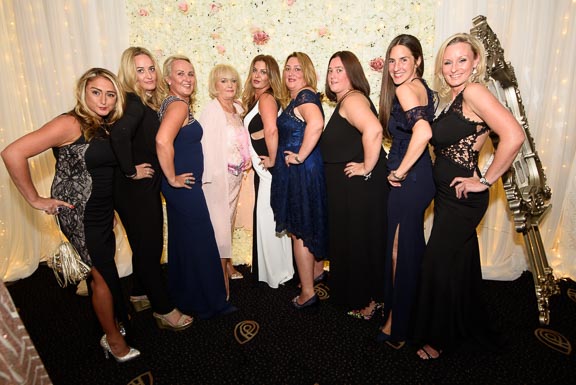 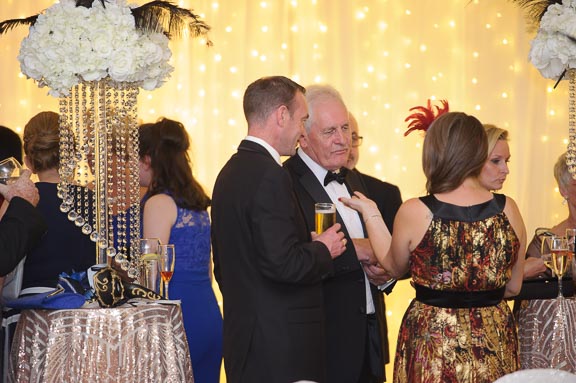 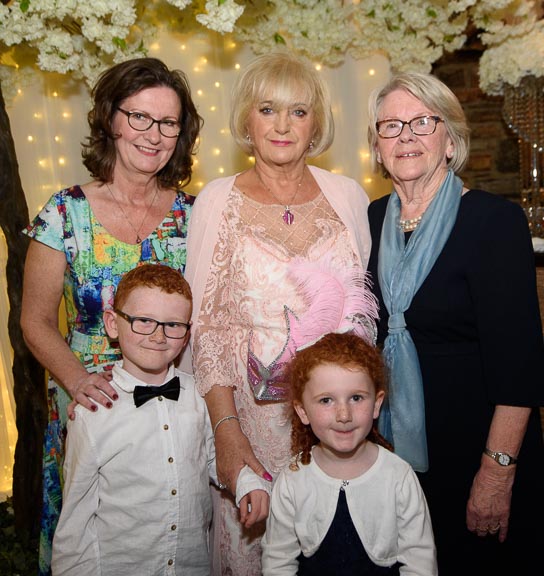 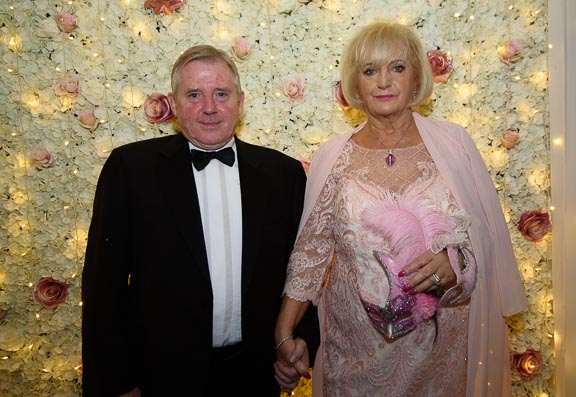 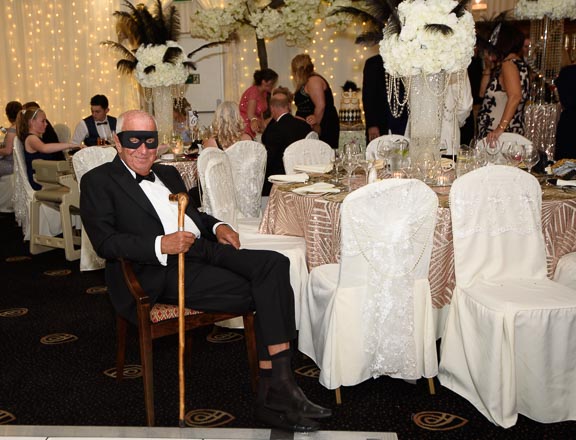 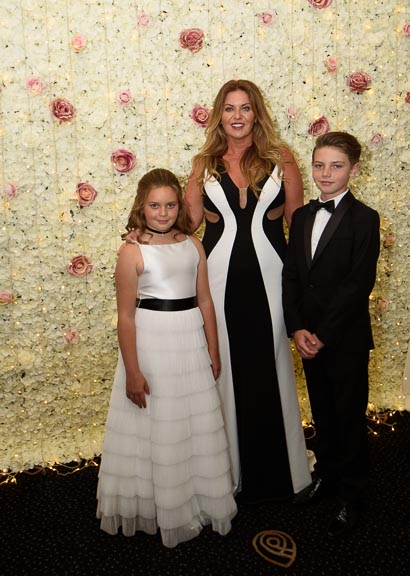 The show will launch next year on TG4 and will cover a behind the scenes look at how the Shandon operates and it will highlight some of the fantastic characters who make the Shandon what it is today.

Mrs. Breda Mc Carthy originates from Sandhill in Dunfanaghy.  The family have strong family connections in the local area and Warren, his brothers and sisters enjoyed many summers in Dunfanaghy and of course, the Shandon when it was under previous ownership.  Warren named the new penthouse Suite, ‘Sandhill Suite’ to mark this connection. 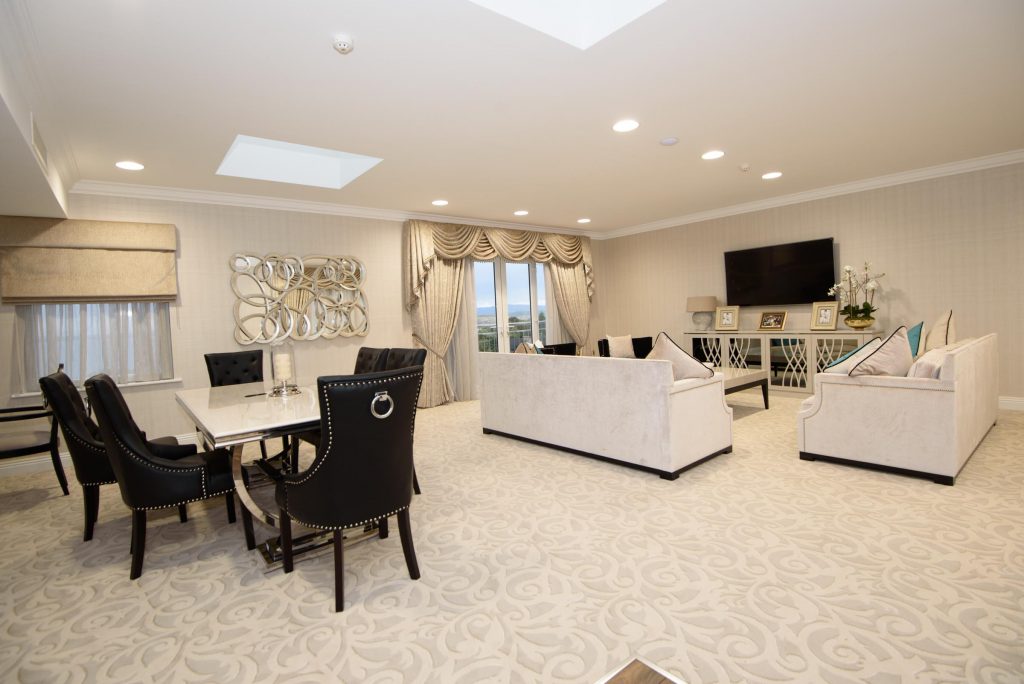 The Masquerade Ball was the mastermind of Claudine McCarthy (Warren’s sister) who chose the amazing décor, menu and sourced the finest entertainment for their guests. The décor was provided by Ultimate touches, who look after all the décor for the hotel’s weddings. 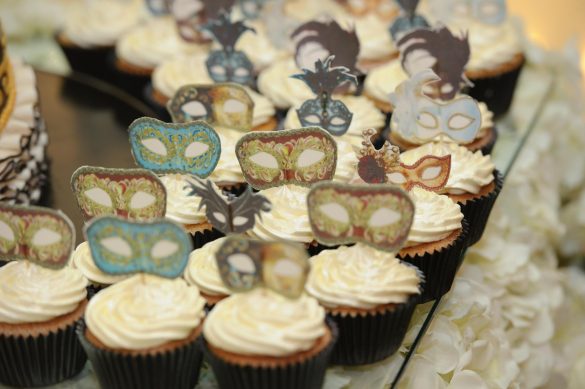 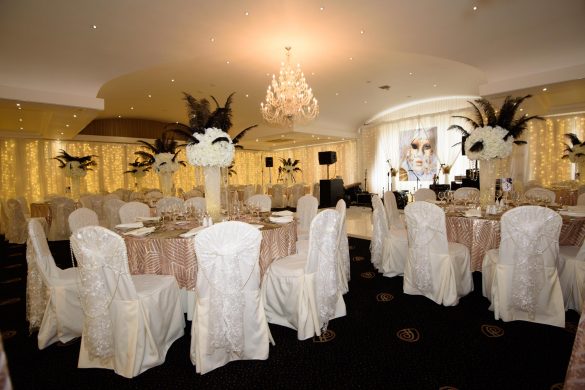 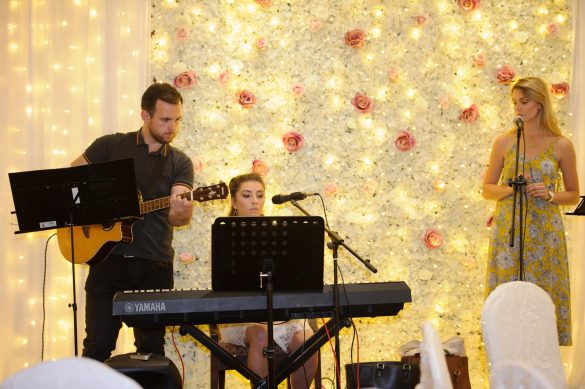 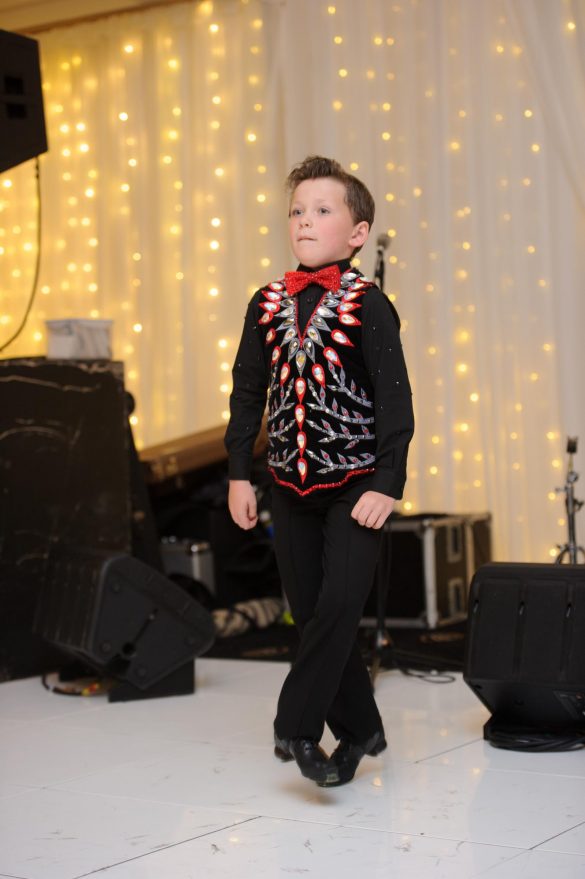 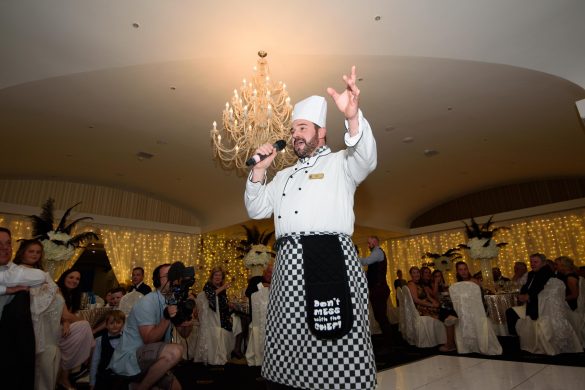 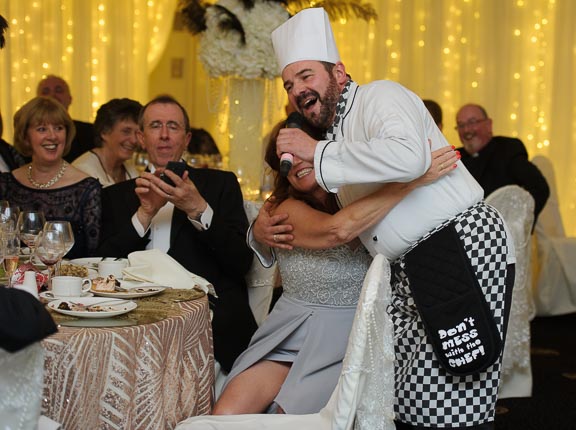 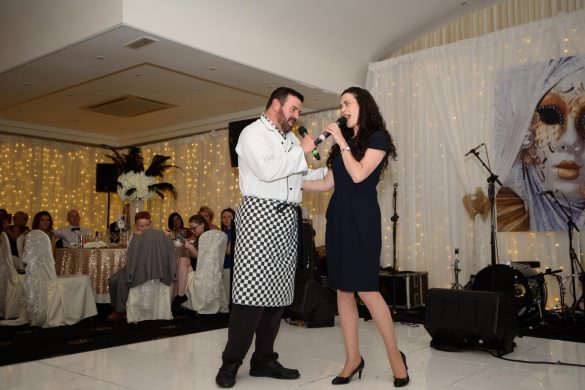 The new restaurant will be ready in the late autumn, therefore from spring 2018, the Shandon has opened its diary for weddings, whereas previously, availability was limited because the restaurant was in such high demand, therefore they could only do weddings off season.

For more details on having a corporate event, private party or wedding at the Shandon which boasts the most spectacular views over the bay, please do not hesitate in contacting our events team today. www.shandonhotelspa.com tel: 0749136137