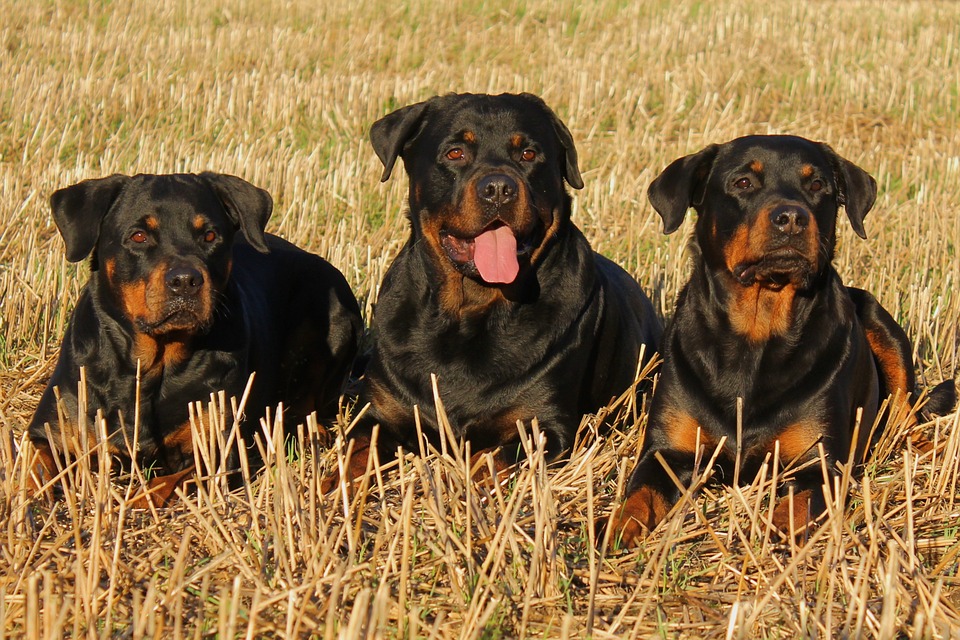 A research study has suggested that Ireland should discard the restricted dog breed list.

The study, titled “Dog bite injuries to humans and the use of breed-specific legislation: A comparison of bites from legislated and non-legislated dog breeds” by Nanci Creedon and Páraic S. Ó Súilleabháin, found that the results indicated that there is no difference between the medical treatment required following a bite from a restricted dog and an unrestricted dog.

The rules state that these dogs must be kept on a short lead by a person over 16 years old, be muzzled when they are in a public place, and wear a collar bearing the name and address of their owner at all times.

The muzzling rules do not apply to guide dogs, nor to dogs used by the Gardaí, the Dublin Harbour Police, State Airport Police and bona fide rescue teams in rescue operations.

Creedon and Ó Súilleabháin outline how it was initially thought that the restricted breeds are innately more aggressive, however this has been refuted.

“The increased perception of threat from specific breeds, and the lack of perceived threat from other breeds are essentially two sides to the same counterproductive coin,” they said.

The study also found that breed-specific legislation is not a “valid method of reducing incidence rates, and suggested that it may be contributing in part to the rise in dog bites as a result of reinforcing stereotypes of risk pertaining to dog breeds.”

Leave your opinion along with your name and we will publish the strongest arguments both for and against.