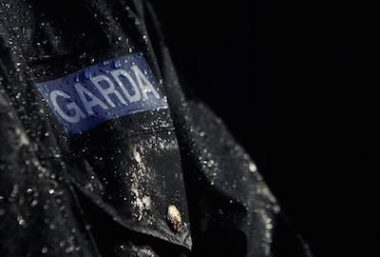 Woman is serious condition after hit-and-run

A woman is in a serious condition in hospital after a suspected hit and run in Portsalon in the early hours of this morning.

The incident happened around 3am.

Gardai in Milford immediately launched an investigation and have recovered a car which is believed to have been involved in the collision.

The car is being forensically examined at present.

Nobody has yet been arrested but Gardai are following a definite line of inquiry.