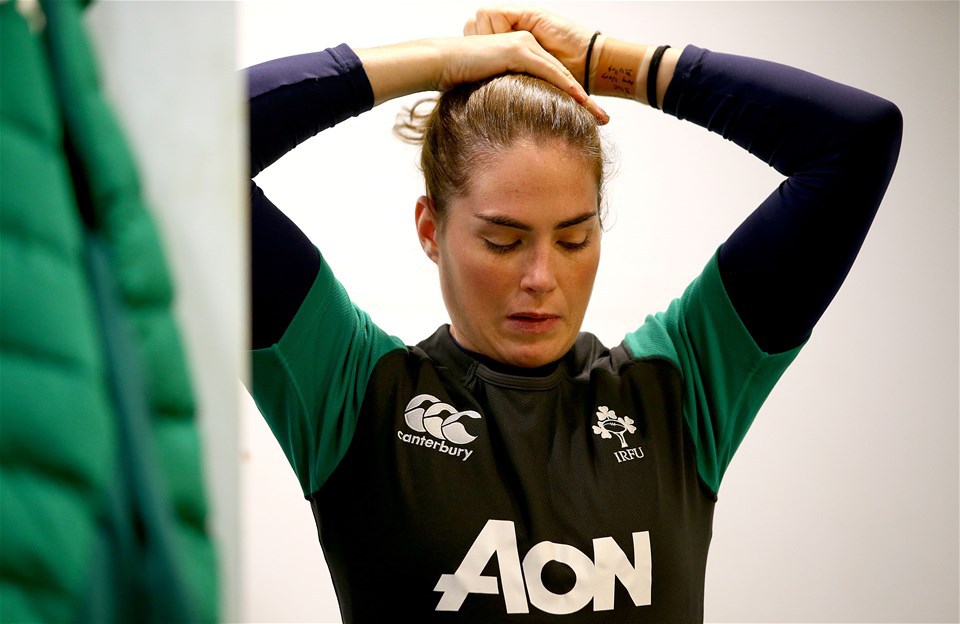 Muldoon rested with France in mind, but Stapleton lines out as Ireland face Japan

Nora Stapleton has retained her place in the Ireland team for tomorrow’s Women’s Rugby World Cup clash with Japan at the UCD Bowl (5.15pm).

The Fahan woman keeps her spot at half-back but, with head coach Tom Tierney having one eye on Thursday’s big tie against France, Ballybofey native Larissa Muldoon is rested tomorrow.

Muldoon is among the replacements with Tierney showing seven changes to his starting 15.

Nicole Cronin comes in for her debut in place of Muldoon, who scored a try in Wednesday’s 19-17 win over Australia on the tournament’s opening night.

“We’ve made a number of changes to the side from the Australia game with a view to giving some players a rest from what was a very physical game, but we also want to give the other members of the squad the opportunity to show what they can do against a fast and agile Japanese team,” Tierney said.

Sunday’s Pool C fixture between Ireland and Japan will be broadcast live on eir Sport 2 and RTÉ Two. RTÉ 2fm will have live commentary on radio. There will be live streaming available on www.rwcwomens.com in selected regions.