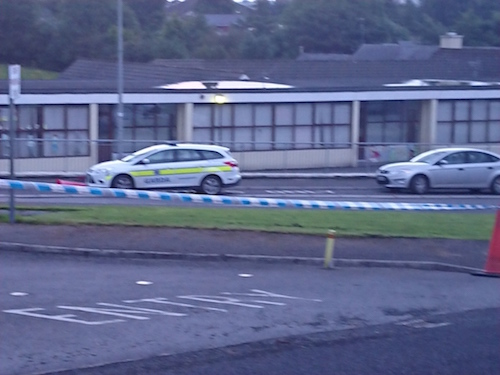 The army bomb disposal team are on their way to Castlefin after a suspect device was uncovered by workmen.

The device was found in the Hillhead area close to St Mary’s National School.

The area has been cordoned off and Gardai are at the scene.

Gardai have confirmed that the Explosives Ordnance Disposal team are on their way to Castlefin to assess the situation.