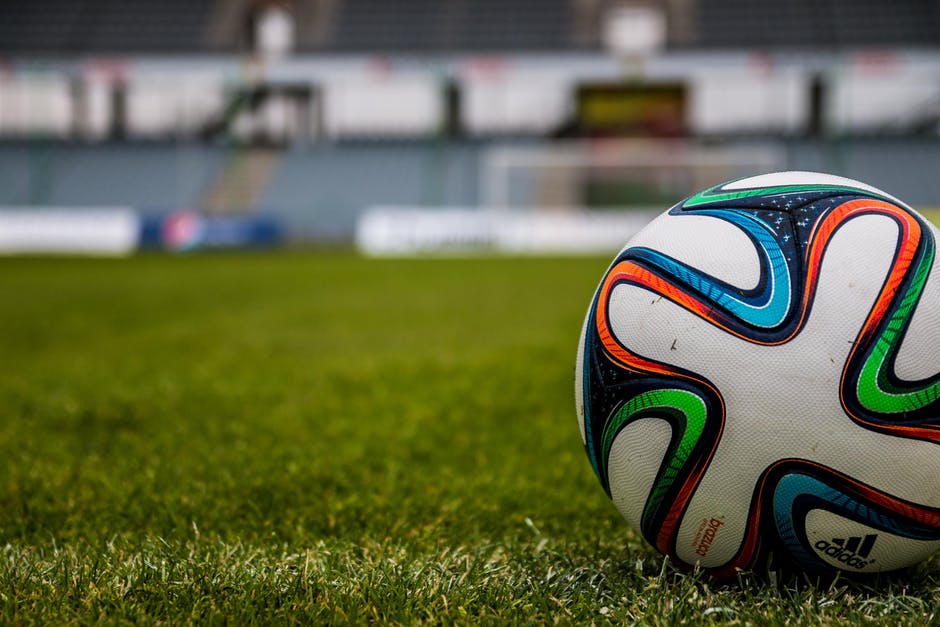 Raphoe Town 1 v 0 Ballybofey United
An early goal from Jamie Gallagher proved to be the difference as Raphoe Town knocked out Cup holders Ballybofey United at Deele College yesterday afternoon. Shane Dolan’s side started the game brightly and took the lead in the 12th minute when Dylan Brolly’s clever pass found Jamie Gallagher and he fired past the visiting keeper to make it 1-0. Raphoe pressed to add to their advantage with Dylan Brolly, making his debut for the club’s senior team particularly impressive, but Ballybofey’s defence was well-marshaled by Shaun McGowan and the sides went in at the break with just one goal between them.

Ballybofey introduced Barney Lafferty in the second half and his long-range shot was well saved by Roy Duffy mid way through the half, but that was as good as it got really for the visitors. Raphoe might have added to their tally with Jamie Gallagher and DJ Kelly both coming close, but in the end the Raphoe men will be happy enough with a solid start to the season. Best for Raphoe were Dylan Brolly, David Craig and Jamie Brolly, while the evergreen Shaun McGowan and Neil Lloyd stood out for Ballybofey. Referee: Con McLaughlin

Cappry Rovers 4 v 1 Erne Wanderers
Cappry Rovers ran out convincing winners with a 4-1win at Cappry Park. Cappry took the game to the visitors from the start. They created a few chances early on but couldn’t score. The deadlock was finally broken in the fifteenth minute when a cross from Conor Doherty was headed to the net by Kyle O’ Meara.

Erne tried hard for the equaliser but couldn’t score. Cappry tried for the second goal but it was the visitors who levelled in the sixty fifth minute when following a tackle in the penalty area the referee pointed to the spot and Ryan O’ Brien scored. Cappry went back in front in the seventieth minute when Kyle O’ Meara got his second when he shot to the roof of the net. Cappry pushed forward in search of another goal and it came in the eightieth minute when Aaron Kelly scored following a cross from Alan Getins. Aaron Kelly got his second and Cappry’s fourth in the eighty seventh minute when he shot to the bottom corner of the net.

Donegal Town 6 v 0 St. Catherines
Donegal Town got their season off to the perfect start with a comfortable victory over St. Catherines at the Hospital Field. Donegal dominated the game throughout and took the lead on

25 minutes when Niall Gallagher prodded home a cross from the right hand side. Daniel McHugh doubled the Town’s lead shortly after with another close range effort after good work from Gallagher. After the break Donegal took complete control over a youthful Saints outfit. Joe McIntyre showed his speed in tight areas to finish well inside the area to make it three. Ben Sweeney made it four shortly after when slipped through out wide by the impressive Barry Mulligan. Daniel McHugh pressed and harried the St. Catherines defence all afternoon and got a deserved second goal when nicking the ball from the defender to turn, dribble and slip the ball into the bottom corner. Ciaran Monaghan completed the rout near the finish when the youngster appeared right on cue at the back post to fire high into the roof of the net. A team performance from both sides with Mulligan and Stephen Graham setting the tone from the middle of the park for the hosts. Credit to a youthful St Catherines outfit who kept going until the end. Referee: Marty Mc Garrigle

On twenty minutes Paul Mc Geoghan scored a superb free kick to level matters. However, James Mc Groary put the home side back in front with another free kick on twenty five minutes. Alex Mc Neilis got his second from close range on thirty five minutes to give the home side a two goal lead. Liam Mc Girr then added the fourth on forty minutes when he dribbled round three players and slotted into the bottom corner.

Kerrykeel ’71 F.C. 1 v 6 Drumoghill F.C.
Premier league status told it’s tale in this Cup clash as Drumoghill ran out convincing winners. Drumoghill took the lead on 8 minutes when Liam O’Donnell finished well. The ‘71 drew level on 15 minutes when Andrew Friel stole it at the back post and slotted home.

The away side then scored 4 goals without reply midway through the first half with O’Donnell netting twice and Kelly and O’Hagan getting the other two. The home side battled hard in the second half and did well to create a number of chances through Patton and Friel. Drumoghill then got their 6th on 93 minutes when Marcus Oliver finished off a great team move. Best for the ‘71: Eddie Boyce, Shane Friel, Michael McDevitt. Team effort from Drumoghill. Referee: Vincent McLaughlin

Drumkeen United 5 v 4 Lagan Harps
Drumkeen and Lagan Harps met in the first round of the Brian McCormack Cup in what proved to be a high scoring encounter at St Patrick’s Park. Kevin Bonner had a couple of early chances for Drumkeen before he scored when he headed home a Liam Mc Gill corner after 12 minutes.

The home team added a second shortly after when Lee Guthrie calmly slotted home a penalty which had been awarded for a foul on his younger brother Michael. Drumkeen were dominating at this stage and could have  added a third when  Liam McGill’s shot hit the post and Kevin Bonner’s follow up header hit the crossbar.

The third goal did come when a great effort from Lee Guthrie came back off the post and went in off the goalkeeper. Liam McGill then had a free kick which went just narrowly wide. The half time break came with the home team leading by 3 goals to nil. Lagan pulled a goal back right at the start of the second half when Eunan Diver headed home from a free kick. Drumkeen then restored there 3 goal cushion when a dangerous cross into the box from Lee Guthrie was turned into his own net by a Lagan defender.

Eunan Diver then pulled another goal back for Lagan. Drumkeen’s 5th Goal was probably the goal of the game when some great inter play between Lee Guthrie and Eoghan Kennedy out on the right wing ended with Guthrie firing home to complete his hat-trick. Lagan were not finished yet though and narrowed the deficit to just one goal following a couple of headed goals from Damian McFadden and Travis Crawford. There were to be no more goals from either side so Drumkeen advance to the next round. This was a good Cup Tie which looked like a definite victory for the home team at one Stage but Lagan kept at it and fought back well.

Good team effort from the visitors while Philip Whyte had a great game in midfield for Drumkeen and of course not forgetting Lee Guthrie for his hat-trick and his assist for the Drumkeen fourth goal. Referee: Joe McHugh.

Gweedore Celtic 1 v 3 a.e.t. Keadue Rovers
This game was played in fine conditions at An Screaban. The first half was a cagey affair with both sides creating little. Keadue took the lead 10 minutes into the 2nd half through a great strike from Domhnall Rodgers from 25 yards. Ciaran Ferry, in goals for the Celts, made a number of fine saves to keep Gweedore in it.

Michael Coll equalised 30 minutes into the 2nd half with a chip over the Keadue goalkeeper after Liam Wiggins had won the ball on the edge of the area.

The game went to extra time and looked like it was going to penalties until a screamer from Keadue’s Daniel McHugh and a 2nd goal from Domhnall Rodgers finished the Celts off. Good performances from both sides. Best for Gweedore were Liam Wiggins, Fiachra Coyle and Eugene Noel Ferry.

Glenea United 3 v 0 Cranford United
Glenea got their season underway with a hard earned victory over Cranford in this Brian McCormick cup-tie. The game started slowly with both teams rusty after their break with neither team creating any clear chances.

As the half progressed the home side started to take control of the midfield and began to create a number of chances with Ciaran Mc Geady, Lee O’Brien and Sean McBride all seeing efforts blocked on the line. Glenea finally opened the scoring on 35 minutes when Sean Coll’s through ball released Ciaran Mc Geady and he slotted the ball past Enda McHugh. Glenea pressed to increase their advantage with Ciaran McFadden bringing a fine save out of McHugh and then Dean Mc Carry saw his header come back off the post.

Cranford almost equalised on the stroke of halftime but were denied by a last ditch tackle from Tommy Rodgers. In the 2 nd half Glenea continued to push forward and were denied on a couple of occasions by Enda McHugh. Glenea’s 2 nd goal came from the penalty spot on 60 minutes when Ciaran Mc Geady was fouled in the box and he converted the spot kick.

Glenea got their 3 rd goal on 70 minutes when Ciaran Mc Geady laid the ball off to Ryan McFadden and he curled it home from the edge of the box. Glenea looked to increase their score but failed to take the couple of chances that came their way, Best for Glenea were Tommy Rodgers, Sean Coll and Ciaran Mc Geady, while Enda McHugh was best for Cranford. Referee: Mick Lagan.