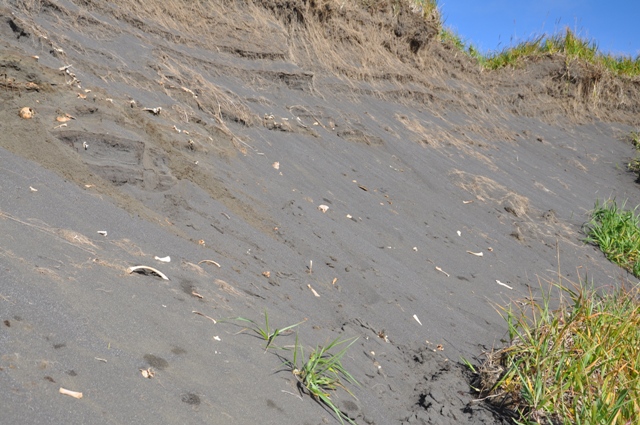 Skeletal remains have been found on a Donegal beach.

The remains were discovered among sand-dunes along the Donegal coastline at Mountcharles on Friday last.

It is understood the remains are not fresh and may date back as far as Famine times.

The find was made by a person who was out walking in the area.

Gardai were alerted but they, in turn, alerted an archaeologist.

The remains were then transported to the National Museum where they are to undergo further analysis.