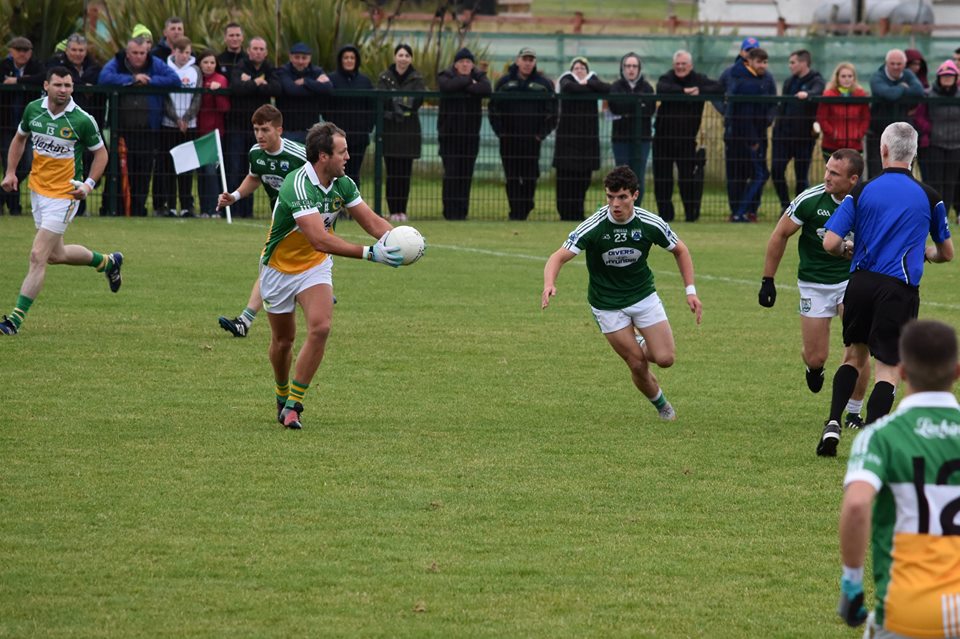 The group stage in the Donegal Senior and Intermediate Football Championships will conclude this weekend as the quarter-finalists will be known – here, we preview the weekend’s action.

There are six Intermediate Championship games pencilled in for Saturday evening, while there are eight Senior Championship fixtures on Sunday.

They are staggered between early afternoon and early evening throw-ins to avoid clashing with the Dublin-Tyrone All-Ireland SFC semi-final.