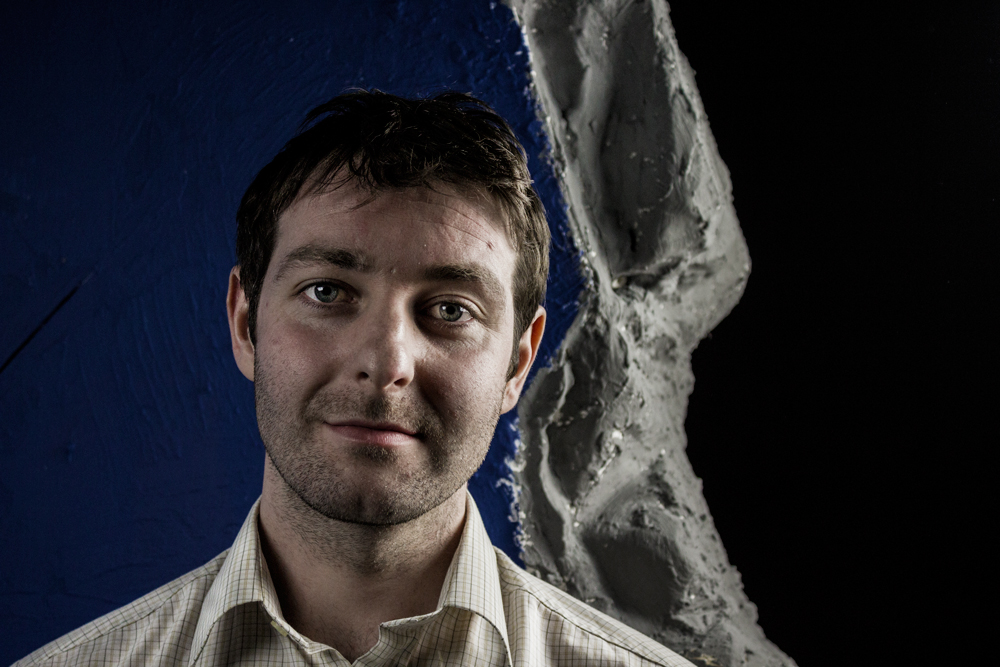 A St Johnston actor features in a BBC spoof ahead of Saturday night’s ‘Money Fight’ between Conor McGregor and Floyd Mayweather.

Patrick McBrearty plays the news anchor in a sketch on the ‘outbreak of Boxing Expert Syndrome’, made by the Tight Shorts team, BBC NI’s social media comedy strand, which has gone viral on the internet.

The fight is on everyone’s lips ahead of the bout at the MGM Grand – and the BBC have put together this cracking spoof about BES – a ‘virus’ that affects only males and can be recognised by symptoms that include ‘exaggerated knowledge of boxing’ or ‘a compulsion to give your opinion on social media!’

Patrick, from Dundee in St Johnston, is a former student at St Baithin’s NS and St Eunan’s College. A graduate of the famous Royal Central School of Speech and Drama in London with a BA in Acting for Stage and Screen, he has performed a number of lead roles.

Watch the sketch below …