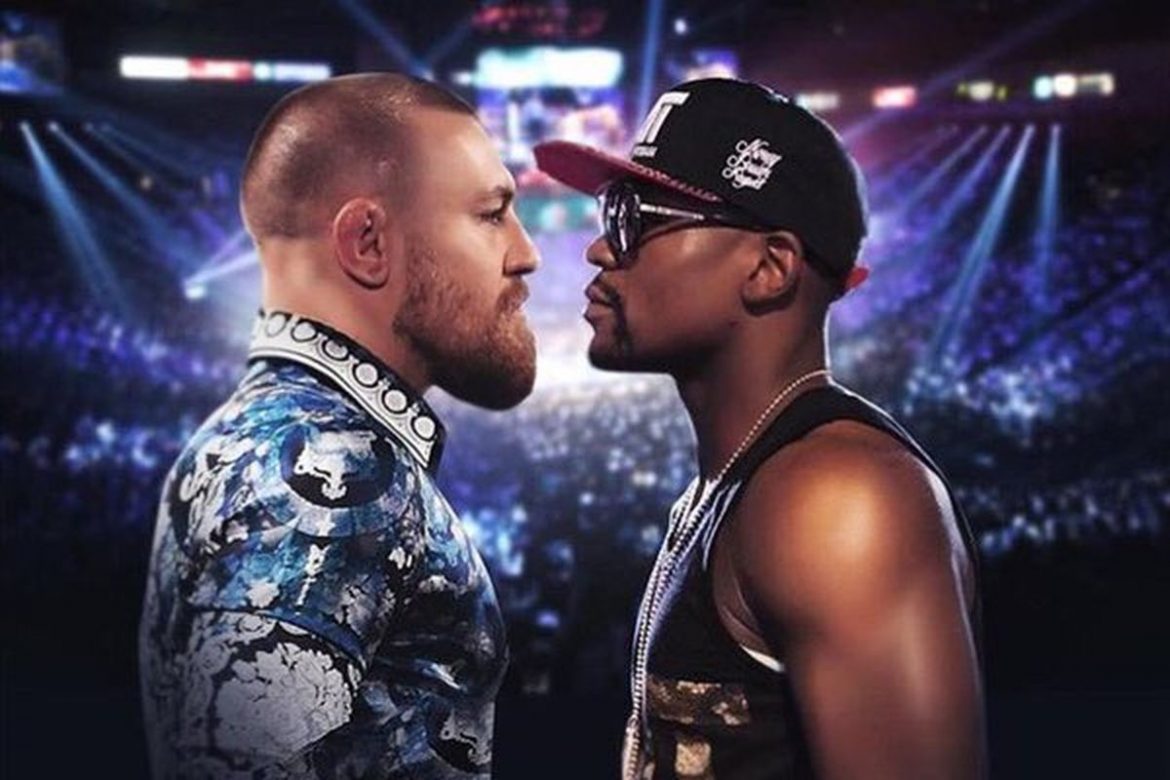 Jason Quigley and Joe Duffy are going against their respective grains ahead of Saturday night’s ‘Money Fight’ between Conor McGregor and Floyd Mayweather.

Two-weight UFC world champion switches codes to take on the 49-0 Mayweather at the MGM Grand in Las Vegas.

Unbeaten Donegal middleweight Quigley – who has trained with McGregor in the past – is backing the Dubliner to knock Mayweather ‘out cold’.

“He is on point with everything,” Quigley said on the42.ie’s Close Calls show.

“Conor’s movement, his timing, his speed, his accuracy is on point.

“Conor is so slick. One of the most important thing getting through those ropes is your own belief and no-one believes it more than Conor.”

UFC lightweight fighter Duffy – who also had a spell as a pro boxer – beat McGregor at Cage Warriors 39 in Neptune Stadium, Cork, stopping the ‘Notorious’ inside 38 seconds – and the Burtonport man believes Mayweather’s boxing skills will come out on top.

“From sparring boxers, I feel they hit harder,” Duffy said. “The boxers are a little bit more conditioned to the shots too. When I fought Conor, I didn’t really feel no crazy power.”

Tickets, TV sales, sponsorships and betting could generate close to $600m in sales, according to experts, when the two meet on Saturday night.

Listen: “That world title is coming back...