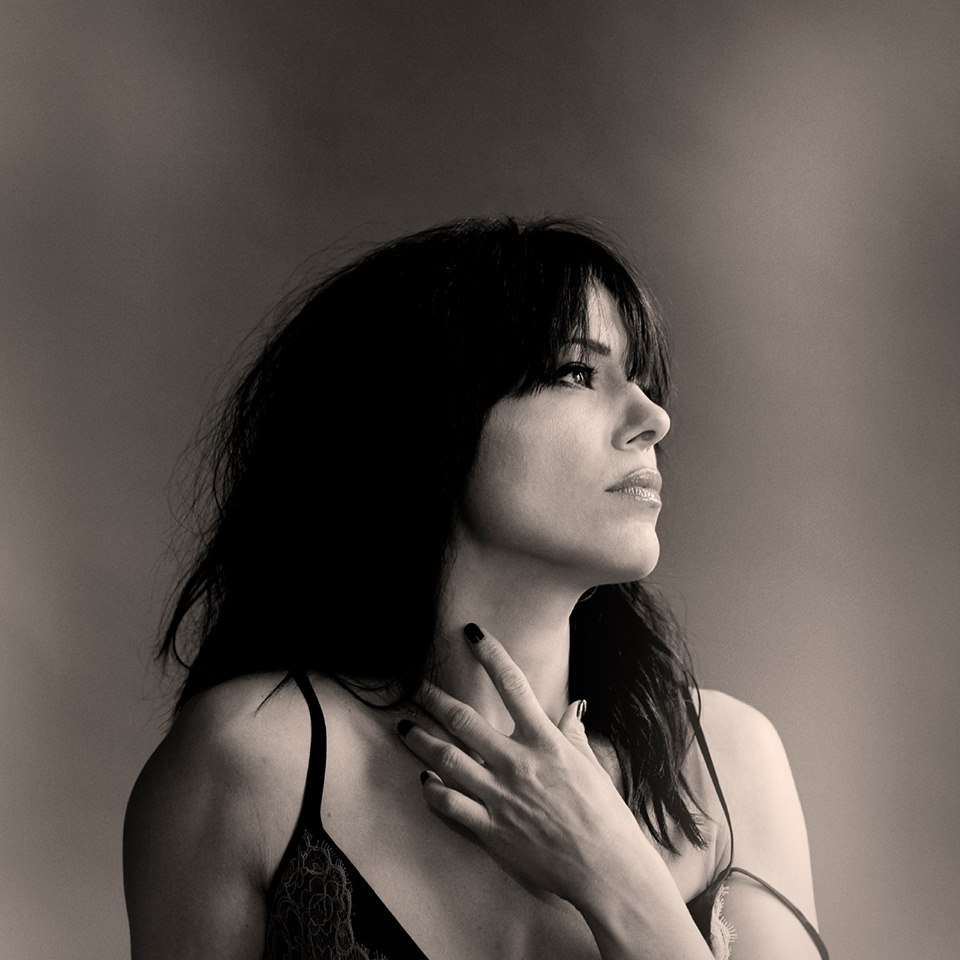 Imelda May to sing Amhrán na bhFiann at McGregor vs. Mayweather fight

Ahead of Conor McGregor and Floyd Mayweather clash tonight, Imelda May is set to belt out Amhrán na bhFiann.

It has been confirmed for some time that Demi Lovato will sing The Star-Spangled Banner but uncertainty remained over who would sing the Irish National Anthem until last night.

Imelda May tweeted the good news last night and seems absolutely over the moon at being given the opportunity.

Here’s the news! I’ve been asked to perform the National Anthem ahead of the #mayweathermcgregor fight in VEGAS!🇺🇸Let’s go McGregor!! 🏆👊🏻🇮🇪

Dana White, President of the Ultimate Fighting Championship, originally tried to get Bono on board, but he couldn’t make it as he is attending a wedding this weekend.

Despite Imelda’s good news, some fans have been left disappointed as she had to cancel performing at a small music festival, Down on the Close, in Warwickshire. A spokesperson for the festival says that they understand why Imelda canceled, but have been left stuck due to the short notice of her cancellation.

Speaking last night, Imelda says; “I am very sorry to announce that I’m unable to perform at the Down On The Close Festival in Rugby tomorrow. I was really looking forward to it, and hate to cancel on you all so last minute but I have just been offered a once in a lifetime opportunity that I can’t turn down.”

Following the weigh in, McGregor said he will raise the tri-colour with pride.

“Tomorrow we go to war.”

Imelda May to sing Amhrán na bhFiann at McGregor vs. Mayweather fight was last modified: August 26th, 2017 by Elaine McCallig

Pubs could stay shut beyond August 10...