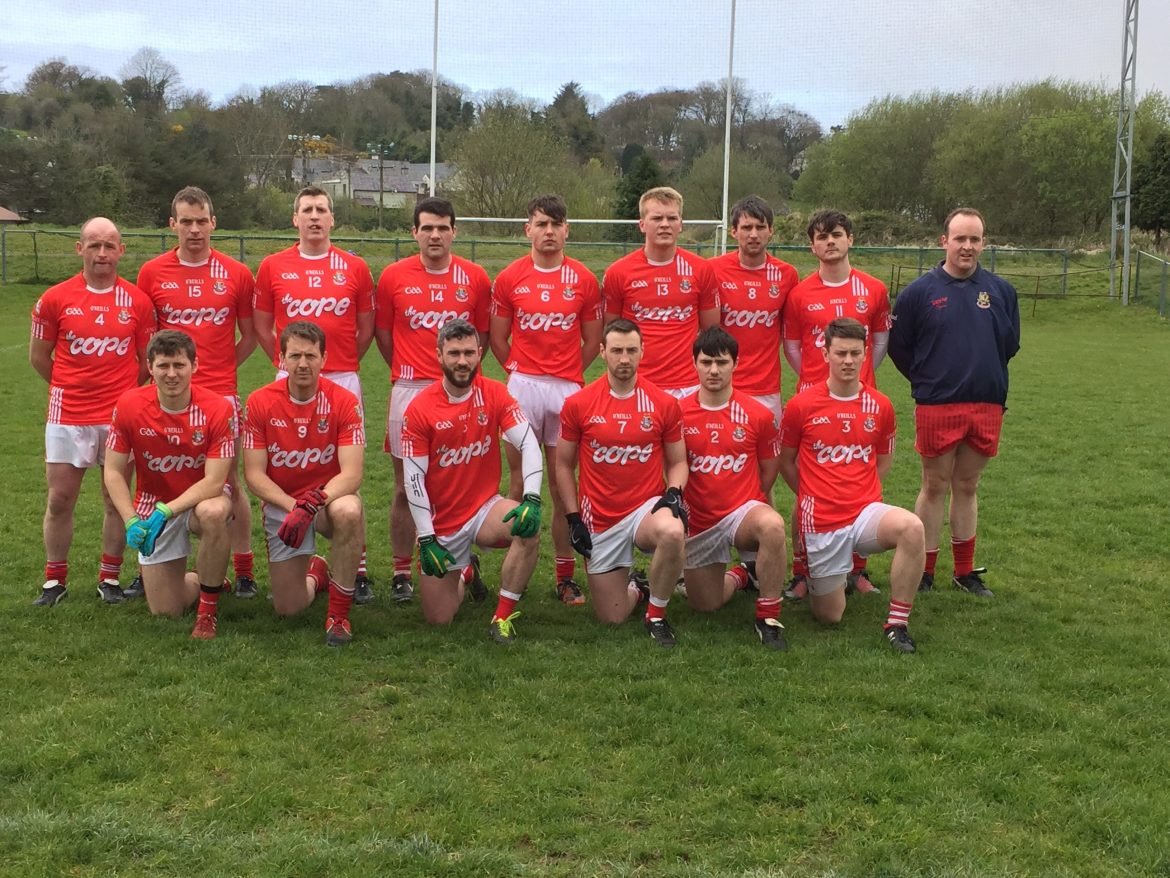 Four Masters will have to contest a relegation play-off to save their senior status after a narrow defeat to Dungloe at Tir Chonaill Park.

Christopher Greene’s goal, ten minutes into the second half, was the game’s key score as Dungloe hold onto their own senior championship lives for 2018.

The Rosses men had been behind, 0-7 to 0-5, at half-time, and saw Ryan Greene have a penalty, four minutes into the second half, saved by Eamon Jordan.

Yet they were undeterred and, six minutes later, were in for the goal. Conor Greene gave the assist and Christopher Greene had the finish, a powerful finish giving Jordan no chance of keeping it out.

Thomas McGowan landed eight points for Four Masters and they were 0-8 to 0-5 ahead after Greene’s penalty was saved.

But when Dungloe got their noses in front, they had enough about them to take the win.