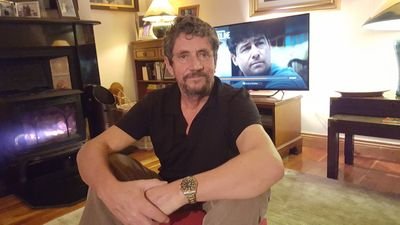 A documentary into the death of Raphoe cattle dealer Richie Barron is to be broadcast by RTE television.

The investigation is part of a new series called After the Headlines which will be hosted by former RTE reporter Charlie Bird.

The new show will be one of the key documentary series’ announced by the station as part of their autumn schedule.

Bird, 66, will investigate the death of the Raphoe cattle dealer but especially the subsequent investigation carried out by Gardai.

Mr Barron was found dead on the roadside in 1996 but nobody has ever been charged in connection with his death.

Among those wrongly arrested by Gardai were members of the McBrearty family.

Members of the McBrearty family are understood to have been interviewed by Bird for the forthcoming documentary.