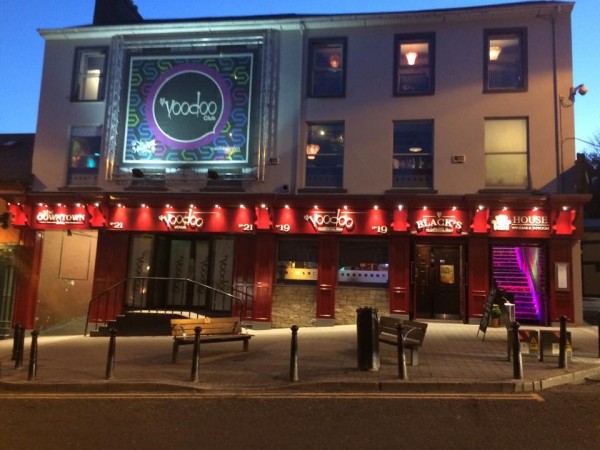 The owners of the Orchard Inn and Pulse Nightclub in Letterkenny have acquired the popular Voodoo Nightclub.

Voodoo was recently sold by Jason and Sharon Black to Corduff Enterprises Ltd, a company run by Monaghan brothers Gavin and John McEnaney of Carrickmacross.

However, a transfer of license application was heard at Letterkenny District Court.

Mr Crossan appeared in court in front of Judge Deirdre Gearty to give evidence in connection with the license transfer.

Legal representatives for Mr Crossan told the court that they are currently in possession of the premises and handed in the original certificate and documents in relation to the license transfer into court.

Judge Gearty asked if the transfer documents had been signed by Corduff Enterprises but was told they were still awaited.

The case was adjourned until this Thursday to be officially signed off on.

The court was told that Gardai had no issue with an application for exemptions in the name of Voodoo.