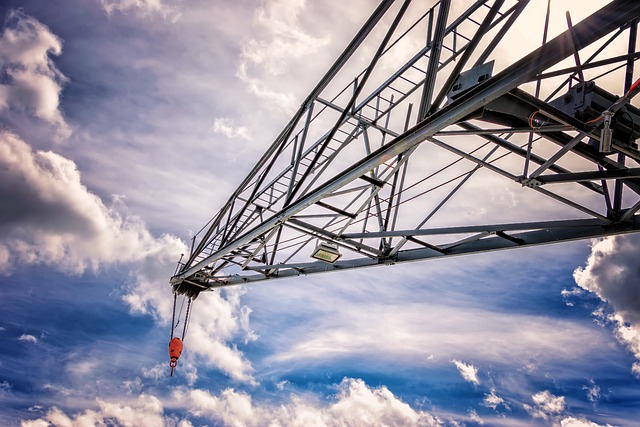 Thousands of construction jobs at risk due to crane drivers’ strikes

The jobs of over 5,000 construction workers in Dublin are under threat due to industrial action, warns the Construction Industry Federation.

Crane drivers represented by the union Unite have shut down operations in the capital as part of a campaign to get better pay and improved training and health and safety systems.

The disrupted work on large-scale construction sites means that steel workers, electricians, plumbers, general operatives and small sub-contractors could be forced out of their jobs, according to the CIF.

Construction workers have been put on protective notice, where employers have said they may be made redundant in the coming weeks unless circumstances change.

The cost of the dispute, which began in July, has reported losses of €5million in nine major firms in Dublin and this could reach €1.5million in losses a week.

A CIF spokesperson told the Irish Sun: “Unite’s unlawful strike actions are now threatening the jobs of over 5,000 workers on sites across Dublin.

“Unite know at this stage that their 80 per cent pay increase cannot be met by the industry. These strikes are an attempt to shut the industry down to demonstrate their power and recruit construction workers from other unions.”

They added: “For them, the longer this strike action goes on the better for their membership drive — in the meantime, thousands of other workers they don’t represent are at risk of losing jobs, the industry faces having to shut down sites and suffer financial penalties for late delivery and Ireland’s ­reputation as a destination for Foreign Direct Investment suffers.”