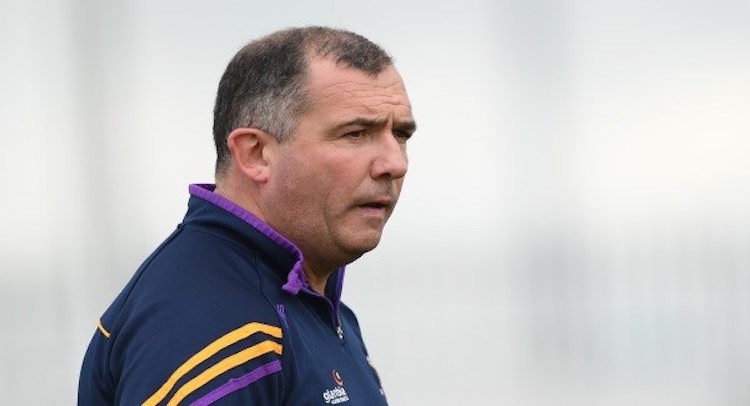 Seamus ‘Banty’ McEnaney has withdrawn from the race to become Donegal manager.

McEnaney had applied for the position on Saturday-week last, but the Monaghan native indicated to the Donegal County Board today that he was removing his name from the process.

McEnaney was due to be interviewed later this week by the sub committee appointed to oversee the selection of Rory Gallagher’s successor.

“I am withdrawing from the process,” McEnaney confirmed to Donegal Daily/Donegal Sport Hub.

“The Donegal job is not for me at this time.”

McEnaney recently stepped down as Wexford manager after just one year.