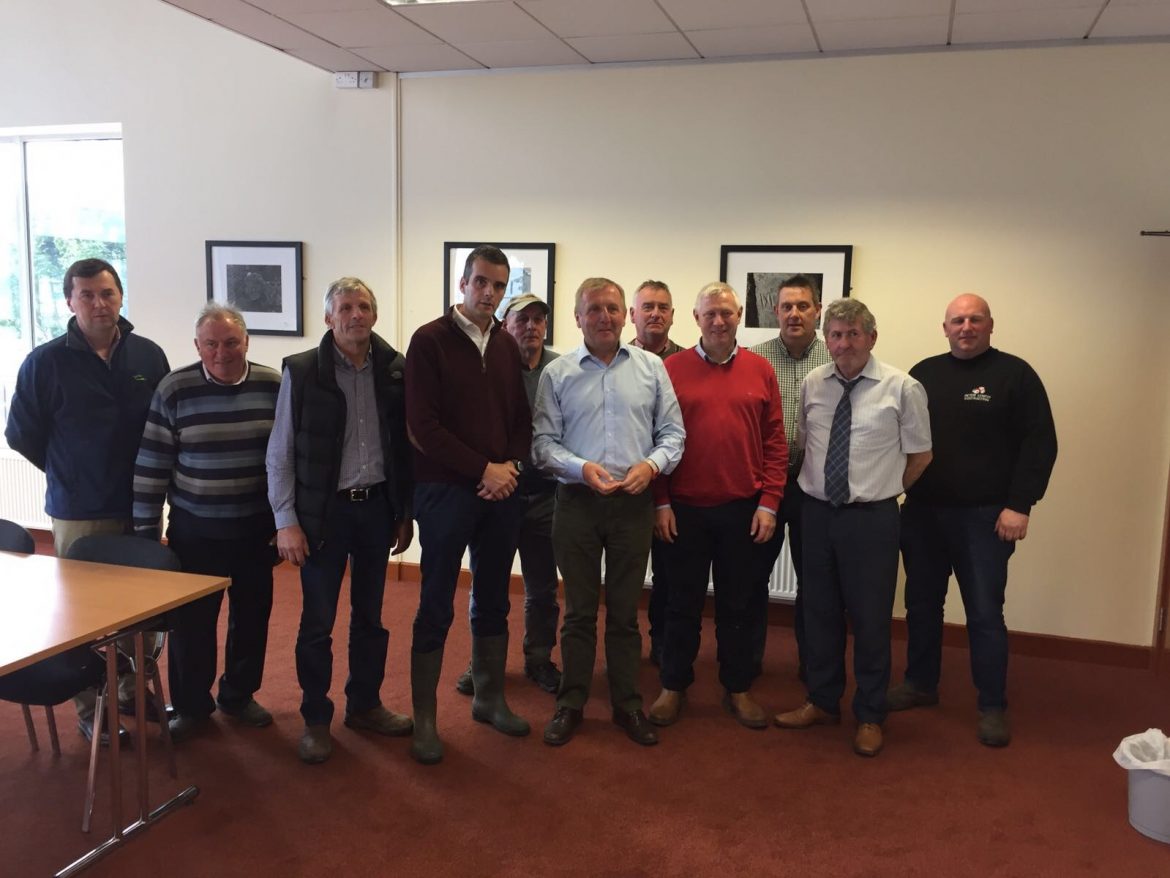 Donegal IFA Chairman Michael Chance has welcomed the announcement of a support measure for farmers in the county impacted by the recent severe flooding.

He said IFA had engaged with Minister Creed and other political representatives to secure the aid package and will continue to press to ensure the support is delivered speedily and that all farmers who were affected can access the aid package.

IFA President Joe Healy and Donegal Chairman, Michael Chance met with Minister for Agriculture, Michael Creed twice to press for an aid package and in the immediate aftermath of the flooding, Joe Healy visited Donegal, met with Minister Creed and secured his commitment to an assessment of losses as a first step towards providing aid.

IFA made clear to the Minister that financial support was necessary for the loss of crops, livestock and fodder, and for damage to land, farms, and fencing. Michael Chance said it is very positive that these requirements have been taken on board in the scheme. He said aid must also be available to cover the cost for farmers who suffered extensive damage to their farms during the flooding.

IFA has convened a meeting in Buncrana, next Tuesday, September 12th to discuss the details of the measure. All farmers are invited to attend.