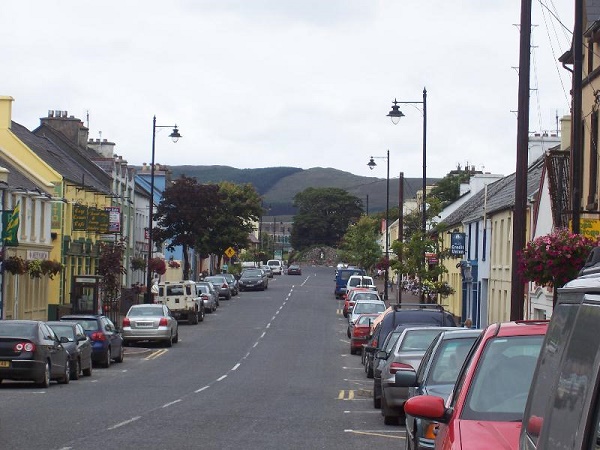 Due to unfavourable weather conditions forecast for tomorrow, the Glenties Harvest Fair committee has had to make the difficult decision to cancel the parade.

The parade and float had originally been scheduled to go ahead at 4pm tomorrow, however a spokesperson said that it is in everyone’s best interests to cancel the parade this year.

A spokesperson of the committee said; “This is not a decision we have taken lightly but we already had several withdrawals due to the forecast and taking health and safety matters into consideration we have no choice but to act in the best interests of participants and spectators.”

The planned music on the street will now be moved indoors to the Highlands Hotel starting from 3pm, with all scheduled acts performing in the ballroom where a full family afternoon of music will go ahead.

Musical entertainment will be provided by Gary Gamble, Rambling Fever and Hard to Beat as previously advertised to make for a great day of music and live entertainment, which is also taking place in all local bars as advertised.

Tomorrow night Derek Ryan takes to the stage in the Limelight for the Harvest Queen Dance so participants will still have a great day of entertainment to look forward to.

“We apologise for having to cancel the parade but we must act in the best interests of everyone and regrettably the one thing we cannot control as a committee is the weather.

“We hope to see you all in the Highlands and the Limelight tomorrow and around the local bars where there will as always be plenty of craic agus ceoil,” they concluded.