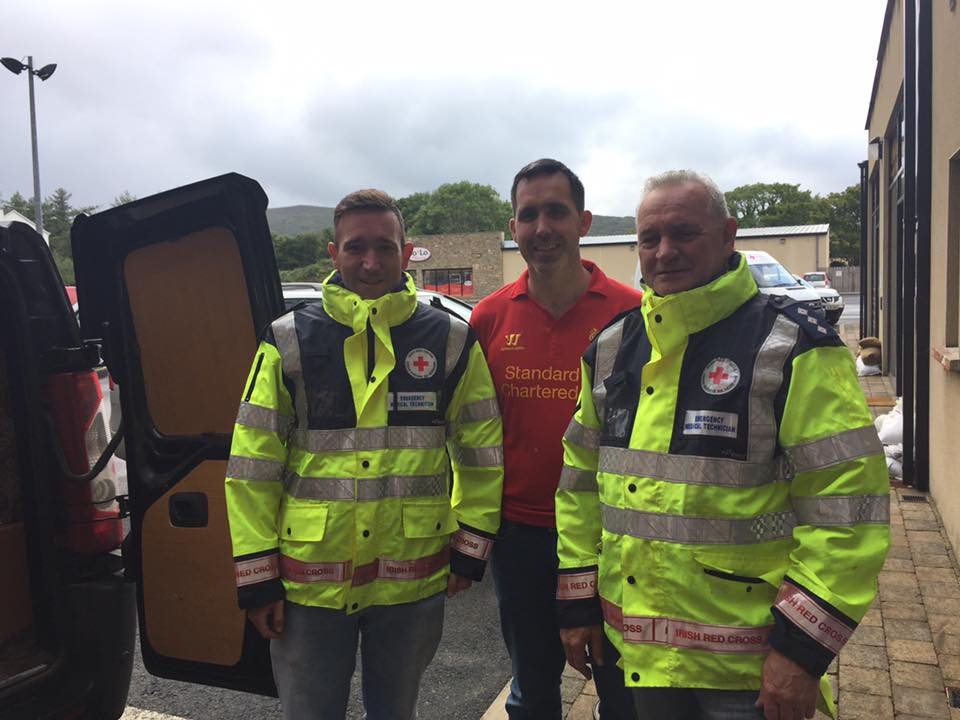 Kindness comes to Carndonagh as devastation grows for flood victims

The people of Inishowen are continuing to pick up the pieces following the floods of August 22nd. Thanks to a community effort, Carndonagh now has its own Flood Aid centre to give support and essential items to people affected by the disaster.

The centre was opened last Saturday at Gaelic Park, where a team of volunteers have come together to collect and organise goods donated to the town.

The message being sent out to people is that the doors are open to anyone affected by the flooding, no matter how much damage they suffered.

It has been over two weeks since the flash flooding struck Inishowen, but the number of people who need help continues to grow.

Volunteer Naomi Mc Daid told Donegal Daily that some victims are only learning this week that their insurance companies are not covering claims for damages.

“The letters are starting to come through the doors of people’s homes this week saying sorry, and now they are devastated,” she said.

“There are people who had never come forward before now, and this centre is here for them.” 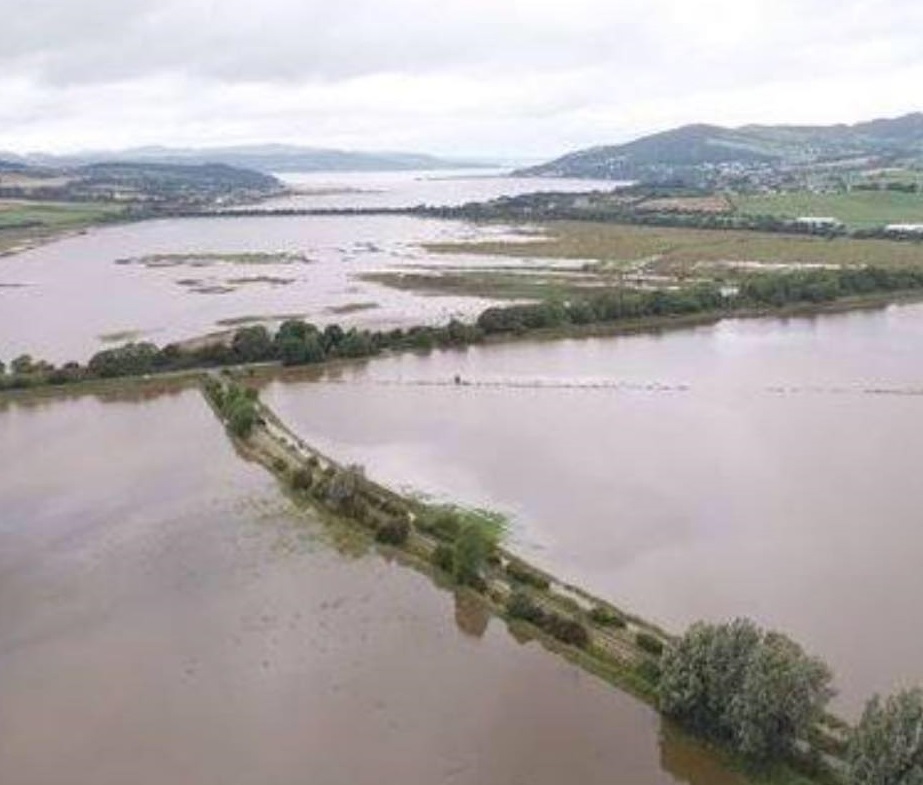 An immediate need is paint and DIY materials as people begin to repair their homes after the destruction. 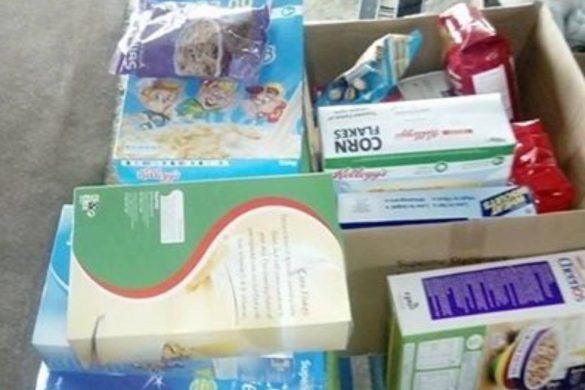 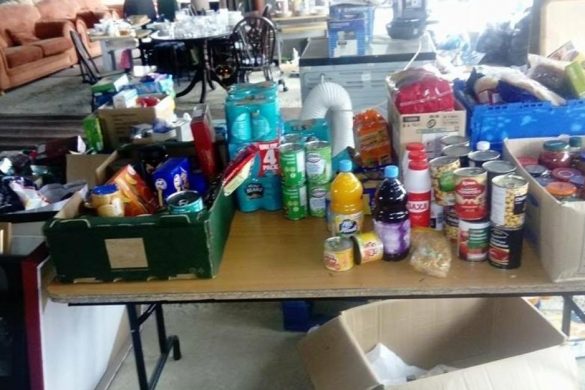 A very welcome donation came all the way from Castleblayney this week. A Monaghan man collected donations and a van-load of food from Supervalu to deliver to Donegal. He and two Red Cross volunteers arrived on Thursday, which Naomi said it was a heart-warming sight.

“I broke down when I saw the amount they had brought. This man had endured his own tragedy and said he saw news of the flooding and felt for the people of Inishowen.

“I am astounded by the generosity this centre has seen. I did not think people were so generous but let it continue, and make sure the victims come out to benefit from this,” Naomi said.

Naomi, who is a trained counsellor working in Northern Ireland, said the centre is as much about the emotional needs of victims than the basic needs.

“We have a corner for people to just come and have a cup of tea and talk. It can take a weight of someone’s mind. Talking is good therapy. We want to help anybody who has been affected by that horrible night. If they just lost the lino of their flood or their whole house.

“We want all victims to come to us. Householders, farmers or anyone. If we can supply them with a box of groceries then that’s one expense off their list.

“We do not force anything on anyone. People can be very proud but they can come and take what they want,” she said. 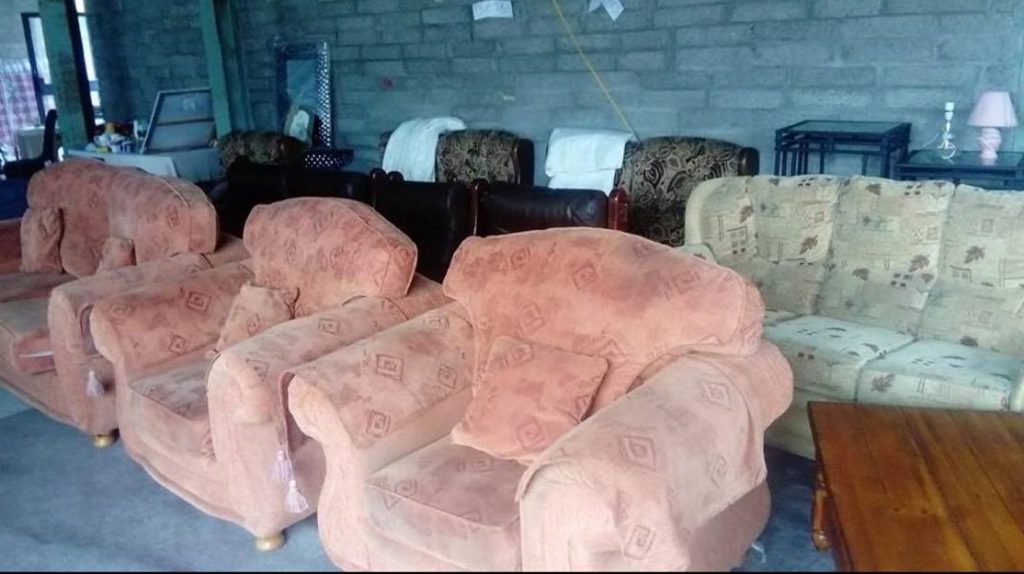 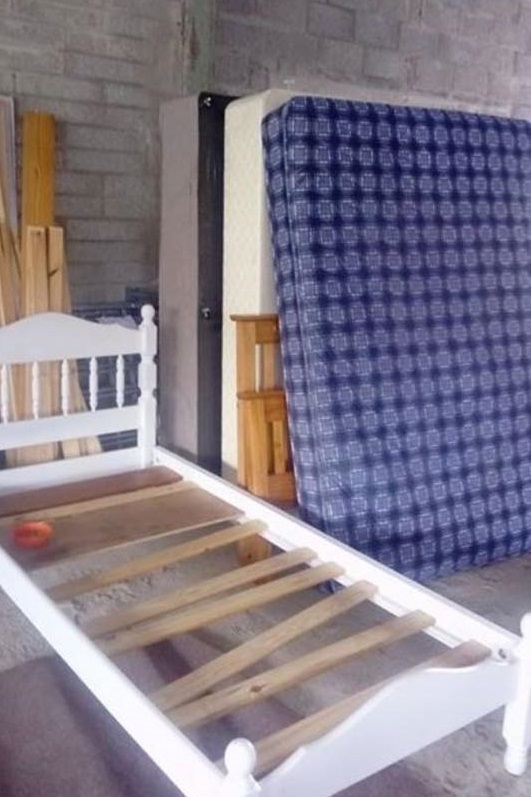 The hard-working volunteers now operate a rota to keep the centre organised. Two people work in the morning, two in the afternoon and a team carries out furniture collection and deliveries on Saturday.

The centre will be open for four weeks in the unit opposite Kelly’s, which has been kindly donated by Paddy Monagle. New volunteers are welcome to add their names to the rota.

“The community here is amazing. Without volunteers this centre would not be open. I am very proud to say I’m a Carndonagh girl,” Naomi said.

Some volunteers are victims themselves, but the act of helping others helps them.

“One lady whose house was completely flooded is volunteering here. She can’t go into her own home, but has somewhere to go everyday. This is her standing tall and helping others. She realises that she is not so worse off,” Naomi said.

The centre is currently not taking any clothing donations, due to the concrete flooring. An immediate need is for cleaning products and paint. Anyone who wishes to donate anything can call volunteer Josie on 0860721663 to find out what is needed.

The Carndonagh Flood Aid centre is open daily 10:30 to 4:30 Monday to Friday and 11am to 2 pm Saturday. Visit the Facebook page here: https://www.facebook.com/Carndonagh-flood-aid-centre….

A Flood Support Meeting for anyone affected by the Inishowen Floods will be held at Spraoi agus Spórt Carndonagh on Tue 12 Sep 8pm.

A counsellor from Lifeline will be in attendance as well as local council reps, other agencies including HSE, Social Welfare, Red Cross, citizen’s advice and people to give guidance on insurance claims.