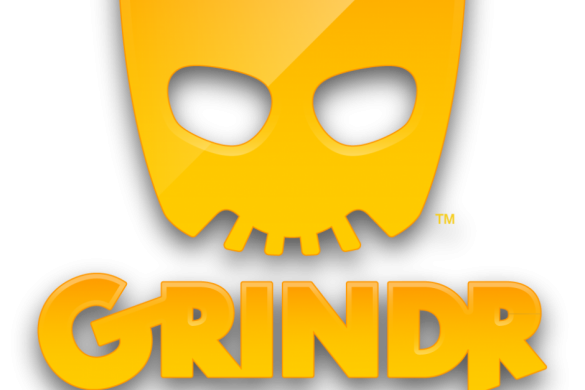 Man robbed, assaulted after being lured to Newtown on Grindr Xtra, Court hears

A group of juveniles used a social networking app to lure a man to Newtowncunningham, where he was attacked and robbed, Letterkenny District Court heard.

Two men, from Newtown, who were juveniles at the time of the alleged incident, appeared before the court, each charged with robber, assault causing harm and criminal damage.

A third man, who was said to be with the defendants at the time, had previously been dealt with outside of court.

Inspector Barry Doyle told the Court that the injured part was temporarily resident in Derry at the time.

Inspector Doyle said the victim logged onto Grindr Xtra, a social networking site, and was in contact with a person, who identified them as a 17-year-old male.

The man went to Newtowncunningham by taxi and appeared at an area known locally as The Castle.

He was accompanied, Inspector Doyle, said, to a derelict building where he was attacked and robbed after two males ‘emerged from hidden positions with a large baton’.

An iPhone 6, valued at £700 sterling, was stolen and the phone was damaged by a baseball bat.

Three men, two of whom were before the court, were alleged to have taken from the victim €10, £10 sterling and 600 Thai Baht before being given a ‘small amount of money’ to get a taxi.

The man was taken to Altnagelvin Hospital where he received a stitch for a cut on his left eyebrow.

Judge Paul Kelly said there was ‘quite an amount of pre-meditation’ in the case.

Solicitor Frank Dorrian said that the degree of injuries was ‘not excessive’ and noted that the complainant in the case was not amenable to the court.

“No-one knows where he is and time is progressing,” Mr Dorrian said.

“There is a major factor in that the injured party is not amenable to the court. That presents a significant problem for the prosecution going forward.”

The case was adjourned to the November 6th sitting of the court.