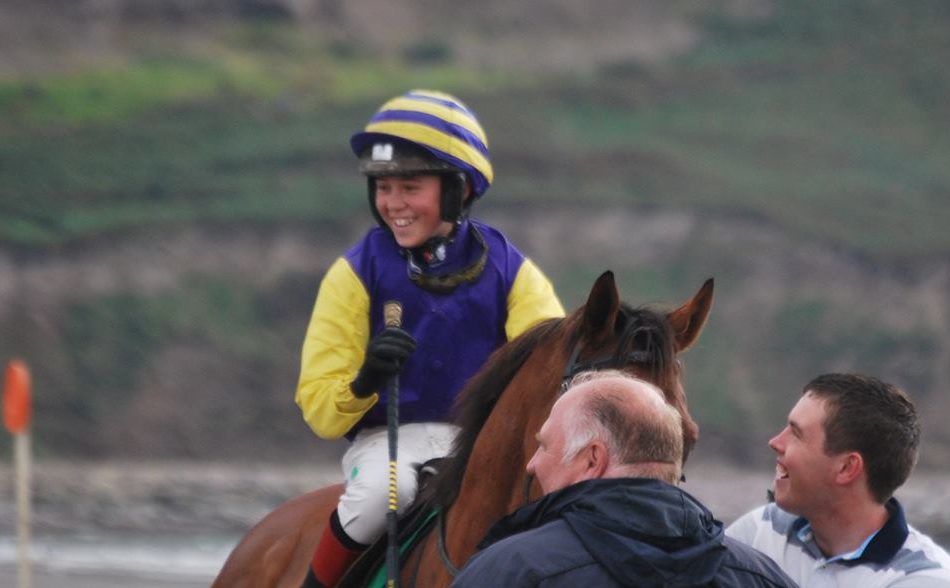 A short documentary about a young jockey from Letterkenny will be shown on RTÉ tonight.

‘Five Stone of Lead’ follows the story of Dylan Browne-McMonagle, a rising star in the horse racing world.

Browne-McMonagle was 12 years old when the short film was made in 2015.

“A 12-year-old jockey steps up to the challenge of racing against his older, stronger peers,” says the description of the show, which airs on RTÉ 2 at 11.55pm.

Browne-McMonagle came to prominance in August 2015, at the Dingle Racing Festival, where he rode three winners.

Following his success in Dingle, Jonny Madderson from Just So Productions traveled to Ireland to put together a short film – Five Stone Of Lead – about Browne McMonagle, who subsequently got an invite to spend time with the legendary AP McCoy in 2016.

Browne-McMonagle returned from injury recently and has continued to capture the headlines.