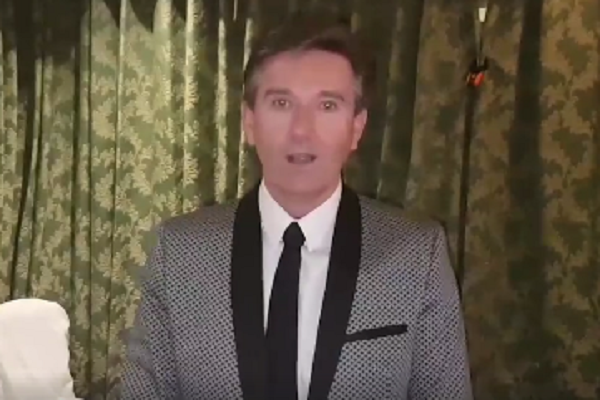 Daniel O’Donnell has sent a heartfelt message to the Inishowen flood victims.

Daniel was one of a number of country music stars who took part in the recent Flood Aid Inishowen concert at the Aura Leisure Centre.

This evening, a cheque for €35,000 was handed over to Inishowen Red Cross members and over €36,000 has already been raised with more money still coming in.

“It was awful, but they are made of good stuff and pease God they’ll be back on their feet soon.”

Daniel, via a video from Calgary in Canada, sent the following message: